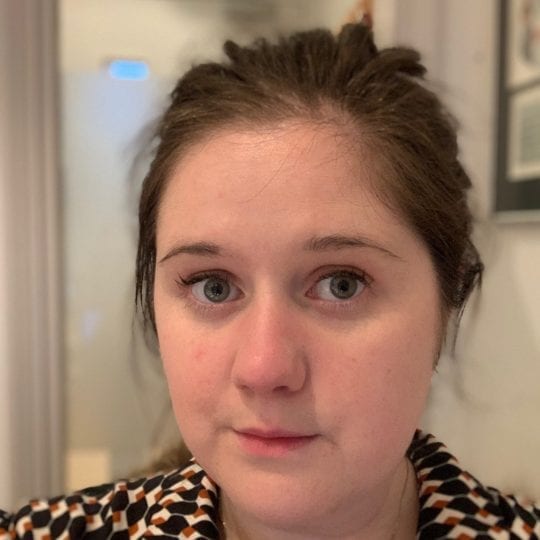 Jen joined the agency in 2017 after 6 years spent working in North America. There she was a producer at two of the world’s most prestigious comedy companies; The Second City Theatre, and Just For Laughs. She then worked as an Agent in Toronto representing clients who wrote and starred in award winning theatre, film and television productions.

Jen has worked with some of the biggest comedy stars in the world including Amy Schumer, Lena Dunham, Seth Meyers, Steve Carell, Stephen Colbert, and Don Rickles (yes THE Don Rickles, pretty cool).

She has vowed to master how to play Piano Man by the time a vaccine is found and immediately regrets this vow. She also maintains that The Stranger is as much of an ‘every track is a belter’ album as Rumours.