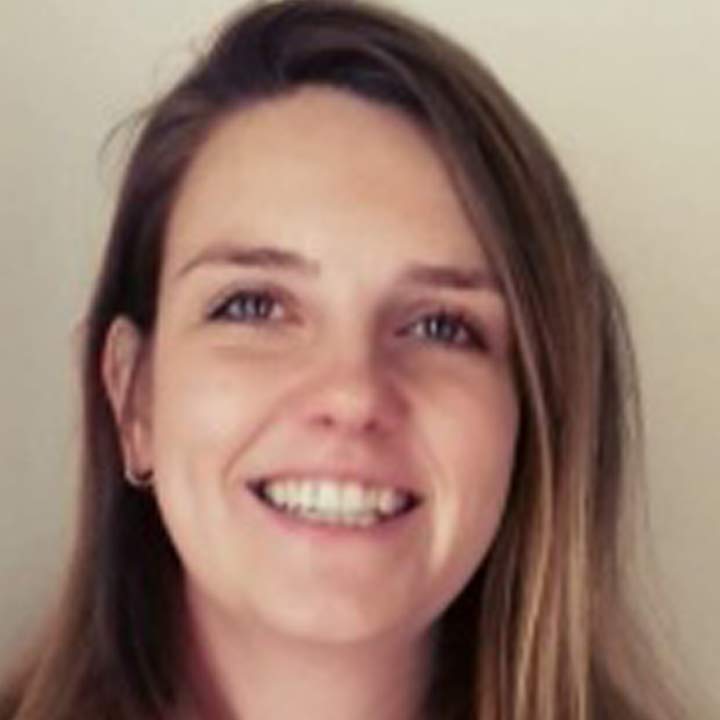 Hollie has over a decade of experience in a mixed media background before coming to BBAM. She started in hospital and local radio, and she progressed into national and commercial radio and then television. She has worked on shows including Front Row, Woman’s Hour, Show What You Wrote, 8 out of 10 Cats Does Countdown, The Last Leg, The Fall, Frankie Boyle’s American Autopsy and Hunted amongst many others.

Since joining Blue Book in 2017 she has worked in both in live and the agency. She specialises in corporate bookings, branding, radio and television.

Her life goal is to get a dog called Cheddar.

She is passionate about cheese, dogs and playing trumpet and singing in Funk/Punk/Feminist band More Peas.