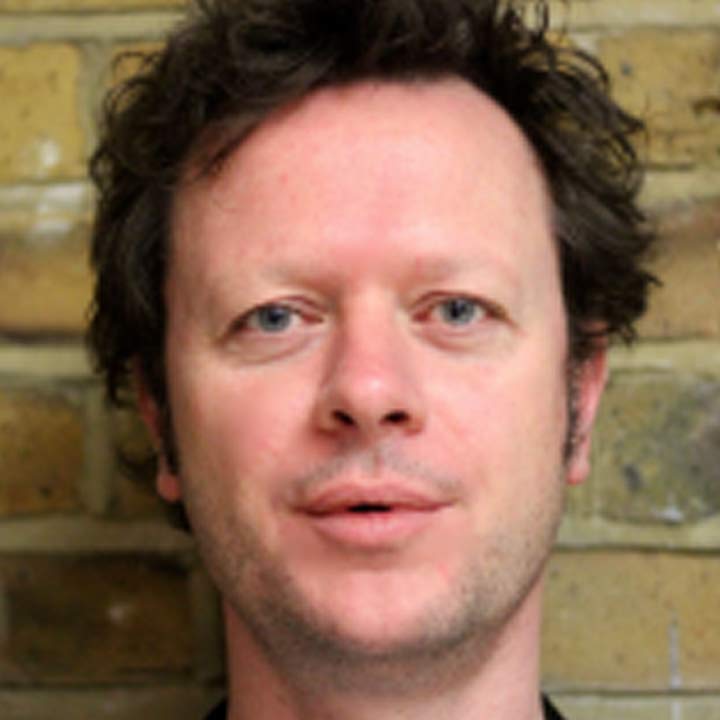 Christian passed his cycling proficiency test with 87%. Ever since then he’s been striving to get to 100% in every other aspect of his life. This included his big break in comedy which was producing So You Think You’re Funny for Channel 4 from 2000-2002. Finalists included Russell Brand, Jason Manford, Nina Conti, Mark Watson, Rhod Gilbert, Justin Moorhouse, Alan Carr, John Bishop, and Greg Davies. He has only gone on to represent people who passed over 90% on their cycling proficiency test.

Alongside producing So You Think You’re Funny, he set up The Boat Show which has been running at the Tattershall Castle for 18 years. He set up CKP in 2001 and has produced various award winning and nominated Edinburgh shows. In 2007 he took Micky Flanagan up to the Edinburgh Festival as a promoter and the following year he started to represent him as an agent.

The business has grown and he is delighted to represent an incredibly talented roster and work with a fantastic team all of whom have passed their cycling proficiency tests with flying colours.

The production side of the business has gone on to co-produce TV shows. The first of which was of course the Tour De France, sorry DeTour De France, for Sky One.