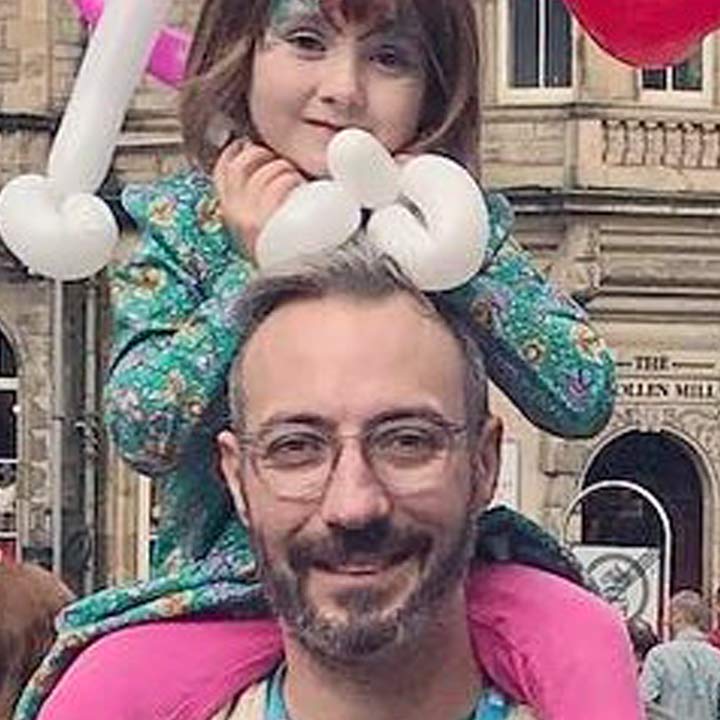 Chris’ first venture into comedy was starting ‘The Wolfson Howler’ , a stand-up comedy night whilst he was studying for a PhD at Cambridge University. After realising a career in Comedy seemed much more appealing than a life in academia, Chris joined Avalon’s live team, booking tours, festivals and running ‘The Comedy Network’ in clubs and gigs up and down the country.

In 2010, Chris went on to join Phil McIntyre Entertainments and start a new talent arm to their existing management team. During this time, Chris discovered and managed acts such as James Acaster, Nish Kumar, Elis James, Sindhu Vee, Mat Ewins, John Robins, Felicity Ward and Alex Edelman (amongst others).

Since 2012 Chris’ clients amassed a staggering 11 x Best Show nominations and 4 x Best Newcomer nominations at the prestigious Edinburgh Comedy Awards (formally the Perrier Awards) and achieved victory in both categories in 2014 and 2017. Chris has been an Executive producer on TV shows across multiple platforms including James Acaster: Repertoire for Netflix and co-creating the stand-up showcase ‘Live From The BBC’.

In May 2019 Chris joined Casarotto Ramsay & Associates to start a Comedy Performance arm to their business. Unfortunately, this tenure was cut short by a Covid-19 enforced sabbatical and after nearly 6-months of home-schooling his 6-year old daughter, Chris is very excited to be joining Blue Book!