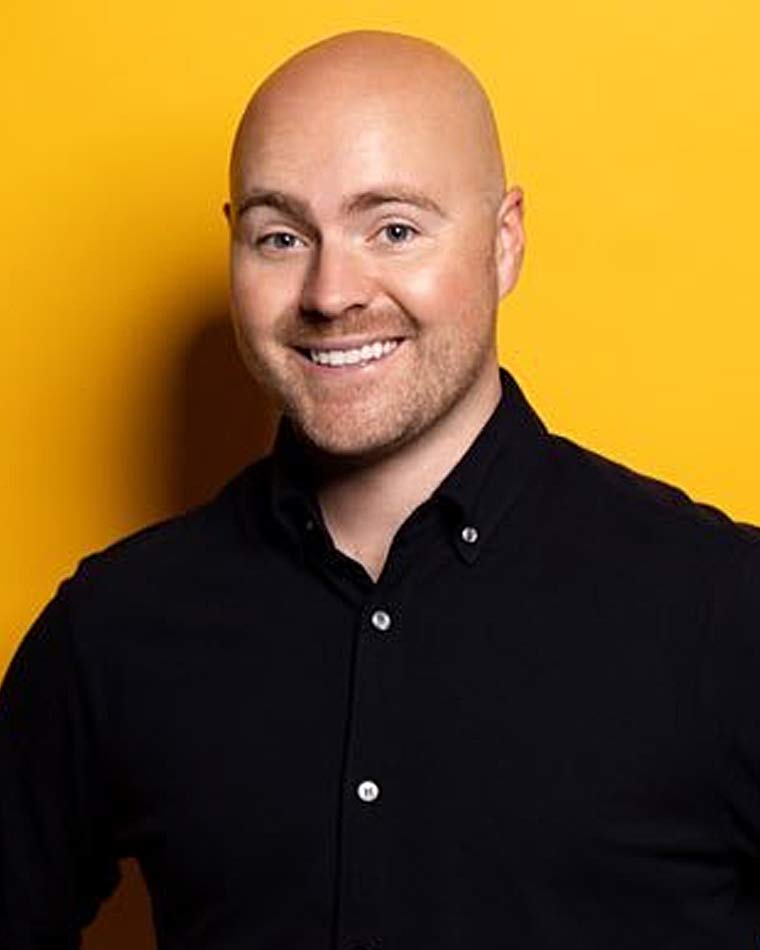 The Paddy Raff Show has received a nomination in the Scripted Comedy category for the RTS Northern Ireland Awards 2020.The show was made during lockdown on what can best be described as a ‘modest budget’ and has not only picked up RTS nomination but been commissioned for a 4-part series on BBC1 NI which starts with a Christmas special this year.The Paddy Raff Show was made by Nice One Productions for BBC Northern Ireland and produced by Chris Jones.Whist RTS cannot hold a traditional Awards Ceremony, The RTS Northern Ireland Centre are still planning to celebrate and recognize all nominations and are holding a virtual livestream Awards Ceremony on Thursday 12th NovemberPaddy recently compared Stand Up For Live Comedy for BBC1 in Belfast and next year, Covid permitting, will be doing a run of 4 shows at The SSE Arena Belfast.