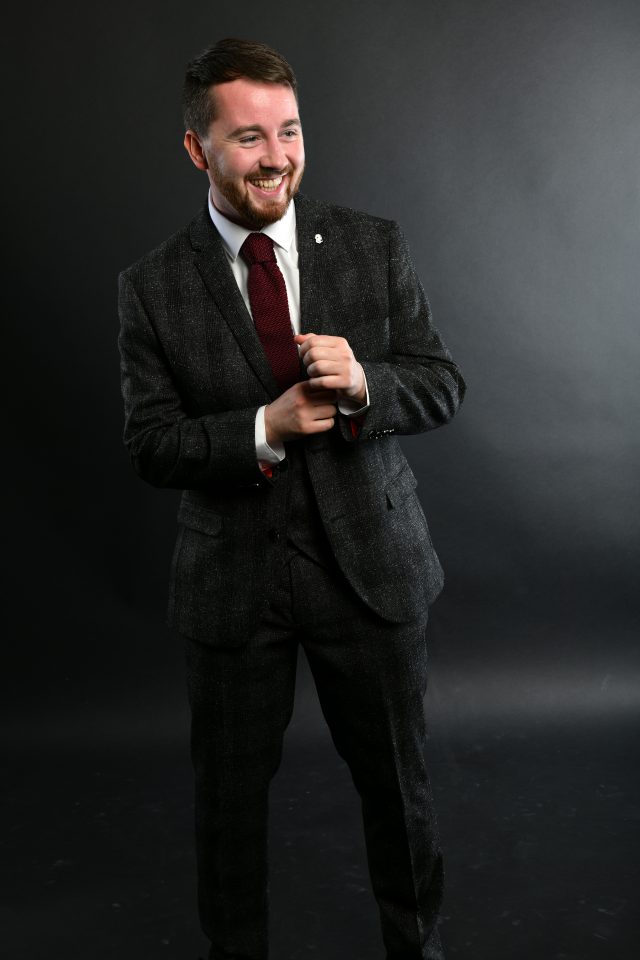 Get your tickets here.

Stephen talks about his home life in Glasgow; living with a Vietnamese refugee; relationships and his chequered work history.

‘AN ABSOLUTE JOY FROM START TO FINISH.’★★★★ Sunday Post