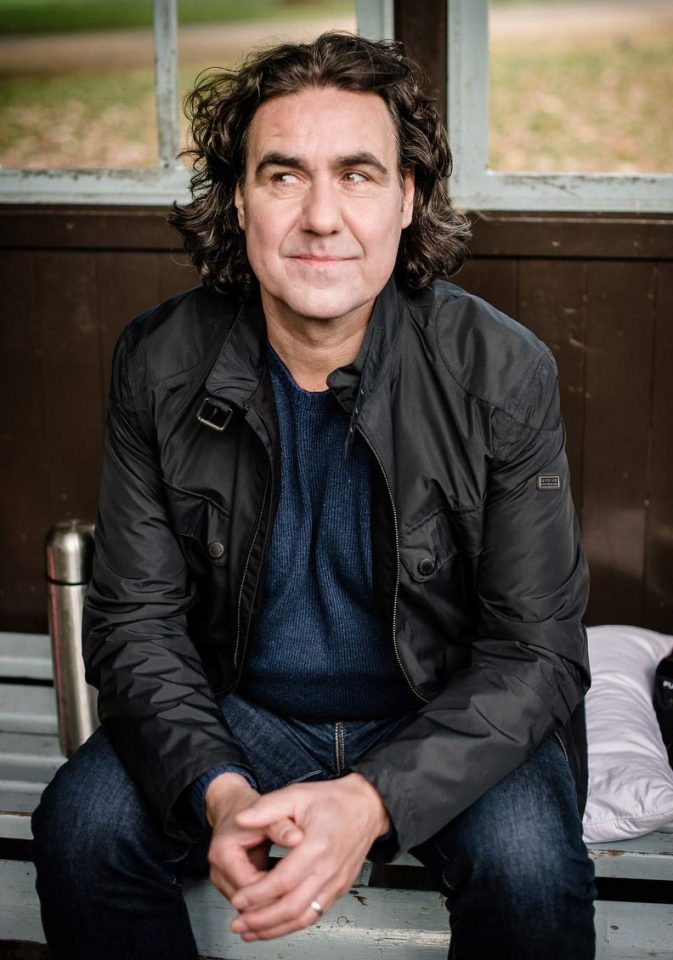 Sky One is to broadcast behind-the-scenes footage of Micky Flanagan’s last tour this Christmas.

Peeping Behind The Curtain was filmed during his 2017 An’ Another Fing tour, and will show the progress from early raw material to playing at London’s O2 Arena.

The show was the world’s biggest comedy tour that year, selling a total of 600,000 tickets, including 12 nights at the O2.

Producers describe the new documentary as an ‘intimate and honest’ film that ‘invites the audience in to the rarely seen world of a master comic at word’.

Micky Flanagan: Peeping Behind The Curtain is made by Micky’s production company Double Busy and Moonshine Features and will be shown as part of Sky One’s festive schedule.