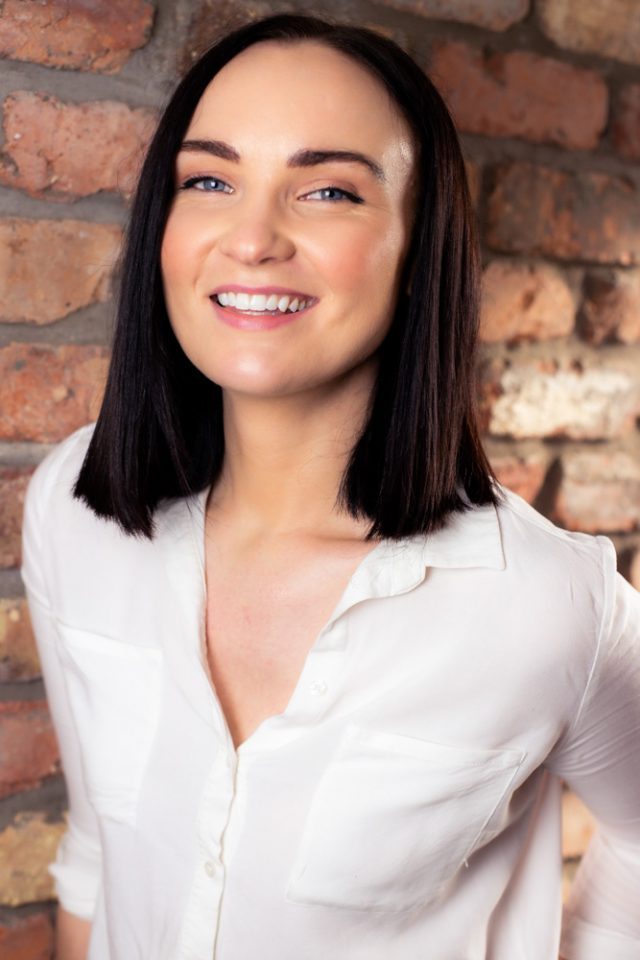 We are delighted to now represent Diona Doherty!

Diona is making waves in the entertainment world from all angles – as a comedian, actress, writer and voiceover artist.

Diona has joined long-running panel show The Blame Game on BBC One N.I. as a series regular and the only permanent female panelist. She was also shortlisted to the N.I. final of The BBC New Comedy Awards 2021.

As an actress, she guest-led an episode of Ch4/Netflix’s Derry Girls as Katya, took a lead role in three series of BBC improvised comedy Soft Border Patrol and is a reccurring character, Grainne, in BBC’s Give My Head Peace. She also played the lead in BBC Sounds series What Happens In Ulster, took a lead role in eight seasons of radio series A Perforated Ulster as well as appearing in Ch5’s Penance and new BBC comedy pilot Dry Your Eyes.

Her writing credits include a short BBC film, Sh*t Stepmum, a 30-minute radio episode of What Happens In Ulster and audio play Dani Dives In for The Mac Theatre Belfast. She has written comedy play Bridesmaids Of Northern Ireland, which will perform 21 dates in theatres around N.I. in 2022 and co-wrote the adult Christmas show for the Waterfront Hall Belfast in 2021. She also has three other comedy play commissions that will tour N.I. in 2022/2023.

As a voiceover artist Diona can be heard guiding tourists around The Giant’s Causeway, on BBC holiday programme Getaways and True North documentary The Formal.