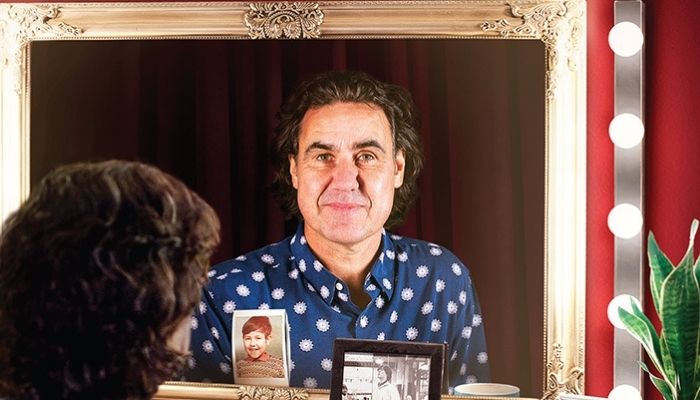 Micky’s Peeping Behind The Curtain Documentary is out now, just in time for Father’s Day, click here to download on iTunes, Apple or good old fashioned DVD.

It’s unlike anything you’ve ever seen him in before, an intimate film that reveals how Micky went from performing in backrooms in pubs to creating an arena run that became the world’s biggest stand-up tour in 2017. From early raw material to the 02, it reveals the man behind the laughter and invites the audience into the rarely seen world of a master comic at work.

“This is as good as it gets”
Beyond The Joke