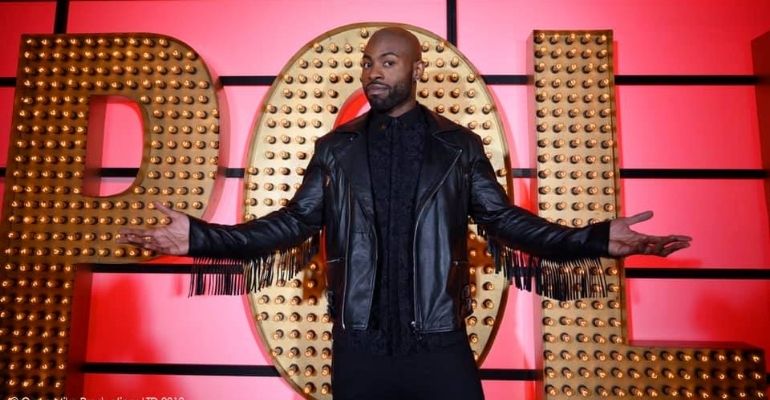 The show is packed with interviews and classic clips from the show, including Micky Flanagan discussing performing his famous peeping routine and Darren Harriott history of being a bouncer at the venue before starting stand up.

Watch LIVE AT THE APOLLO: SECRETS OF THE APOLLO on BBC iPlayer