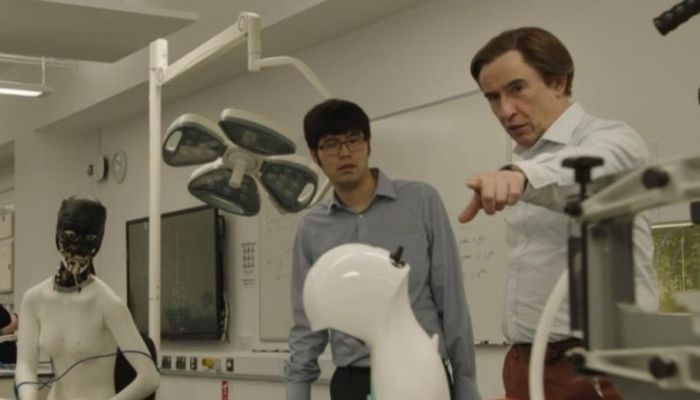 This Friday Ken Cheng starred alongside Steve Coogan’s legendary comic creation Alan Partridge in the latest Episode of “This Time with Alan Partridge”.

The show, based around a fictional magazine show hosted by the Mini Metro denier, sees Ken play a scientist from West Sussex University who introduces Alan to some of the technological advances his lab has to offer. Including a robot dog, a half android woman and the coffee machine.