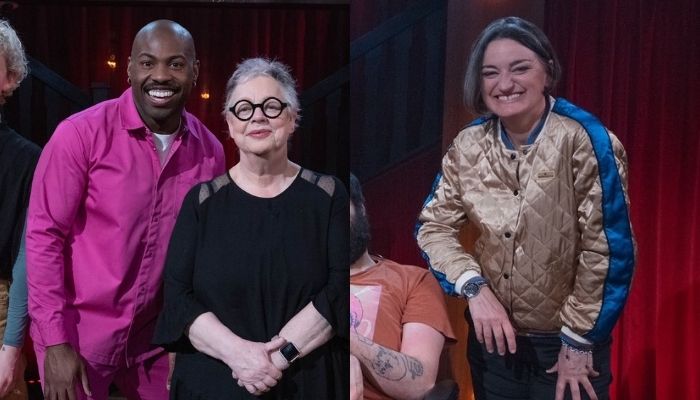 The show was filmed at the Bedford in Balham with a socially distanced audience in a bubble and a virtual audience tuning in.