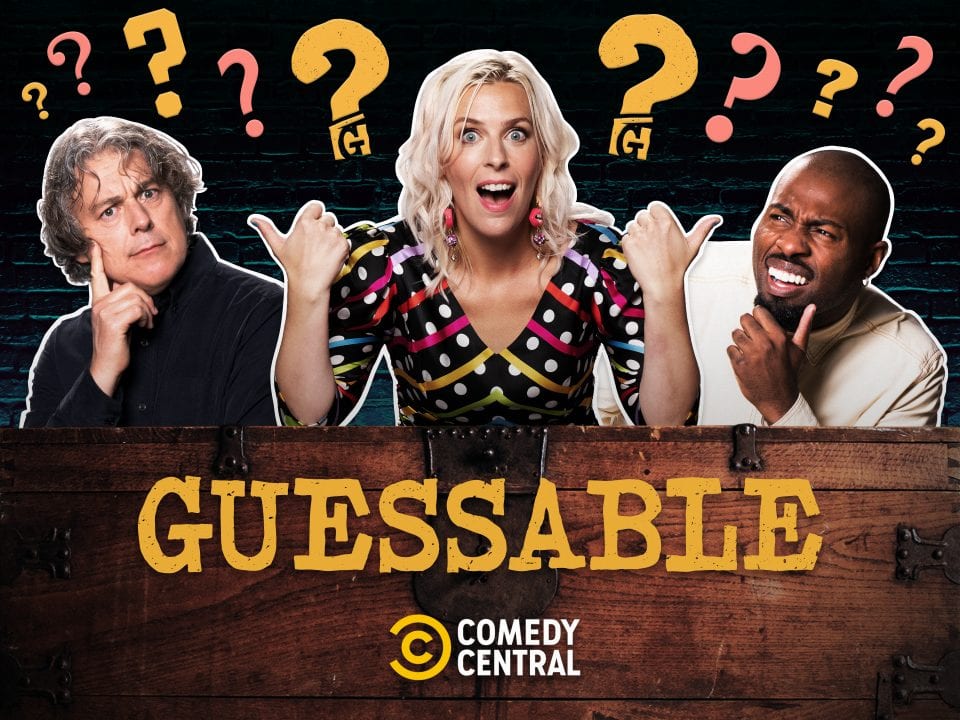 Guessable is the show in which the celebrities will have to identify the famous name or object inside a mystery box. Eight hour-long episodes have been ordered from producers Tuesday’s Child Television, who describe the format as ‘a twist on classic family games’.