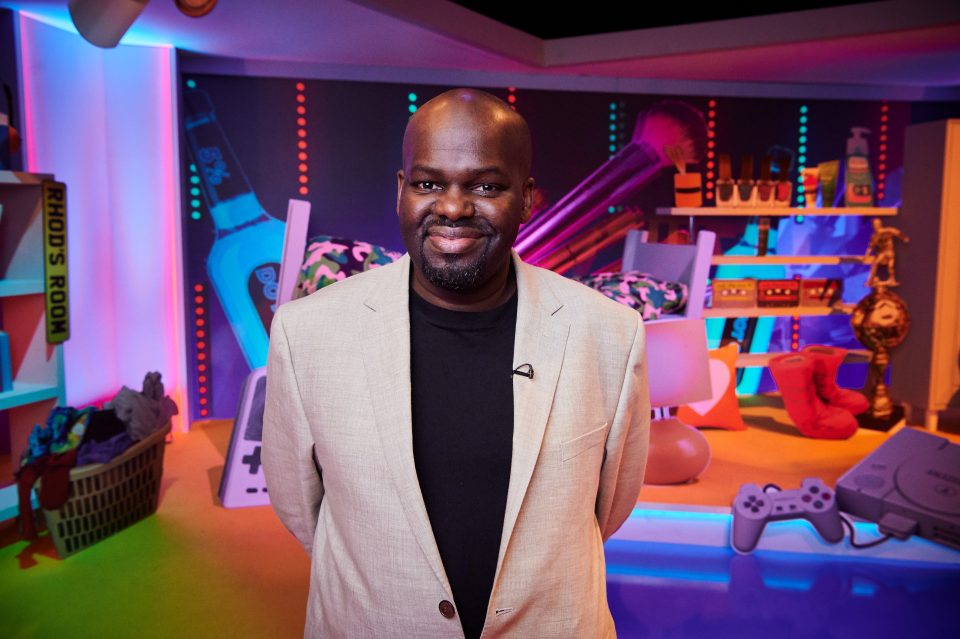 And for a double dose of Daliso, you can catch his episode of ‘Just A Minute’ (the first in the new series) on BBC iPlayer still here.