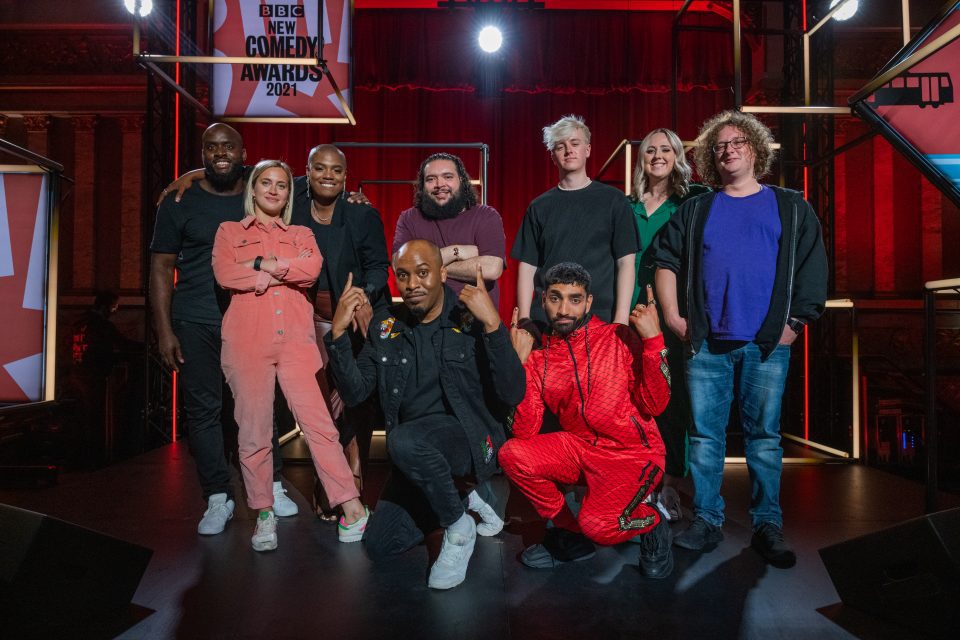 We are incredibly proud of our acts who took part in this year’s BBC New Comedy Awards heats, beating 1000s of new comedians to be featured on the televised heats.

Huge well done to fearless competitors Michael Akadiri, Priya Hall and Finlay Christie, and to London heat winner and finalist Lily Phillips! Lily will appear in the grand final on BBC One!

We’re also delighted to announce that Helen Bauer, Sikisa and Stephen Buchanan were all invited to guest judge the episodes, as BBC NCA alumni and rising television stars.

And finally a huge shout out to the brilliant Darren Harriott who hosted the Wolverhampton heat!

Catch all the episodes on BBC iPlayer here.