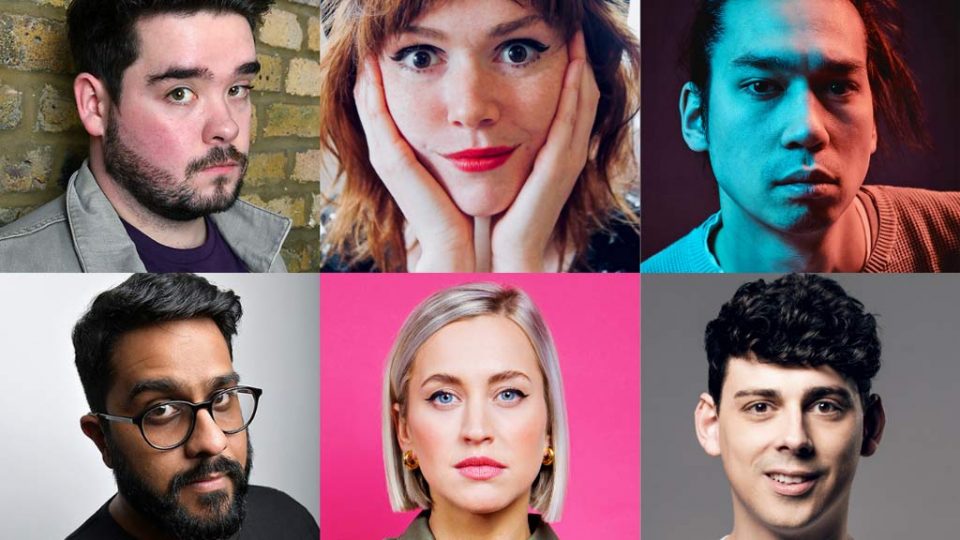 The Stand Up Sketch show has filmed it’s third series and six BBAM acts will be featured in the new series.

Tune in next year when the series returns to ITV2 for more hilarious stories and theatrical re-enactments.