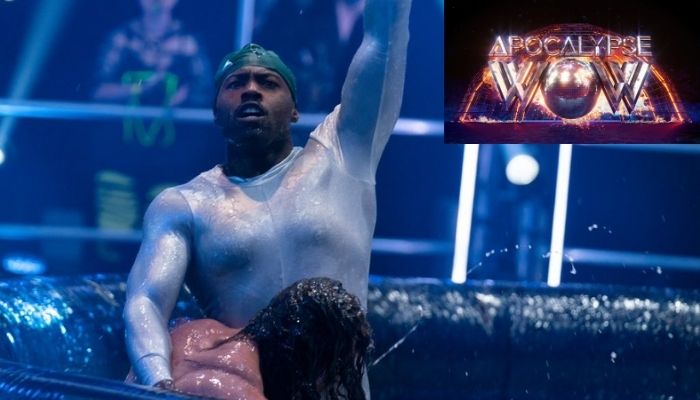 The show sees celebrities take on the terrifying Superhuman Bosses in a series of battles in the Torture Dome,  hosted by AJ Odudu and Donna Preston.