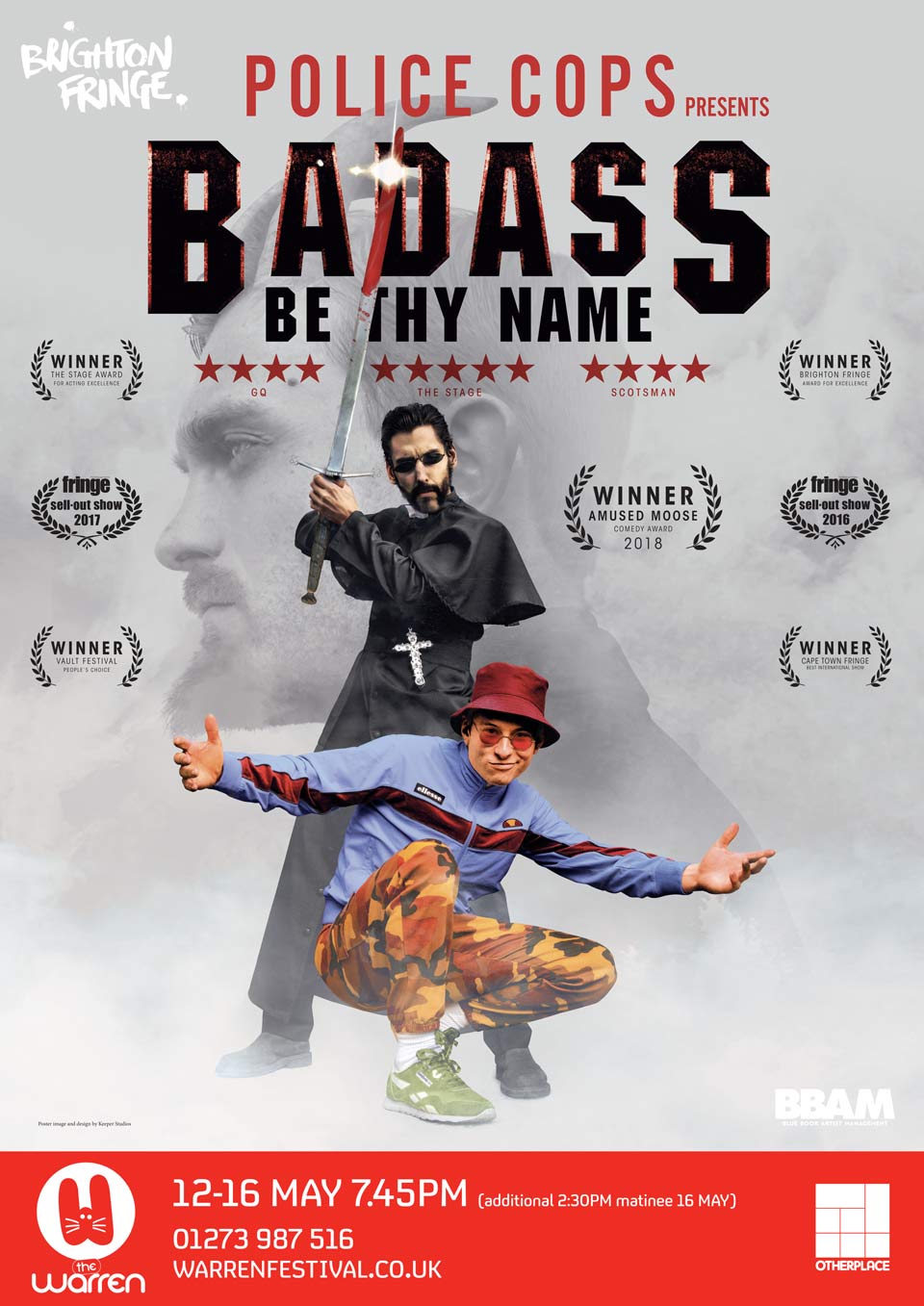 MANCHESTER 1999: A kitchen sink drama turns into a vampire-slaying horror epic. Complete with a 90’s rave soundtrack and supercharged physical comedy, this latest hour from the globally acclaimed trio promises to be a rip roaring hour of raucous physical comedy with more vampires than you can shake a stake at.

The Stage Award for Acting Excellence