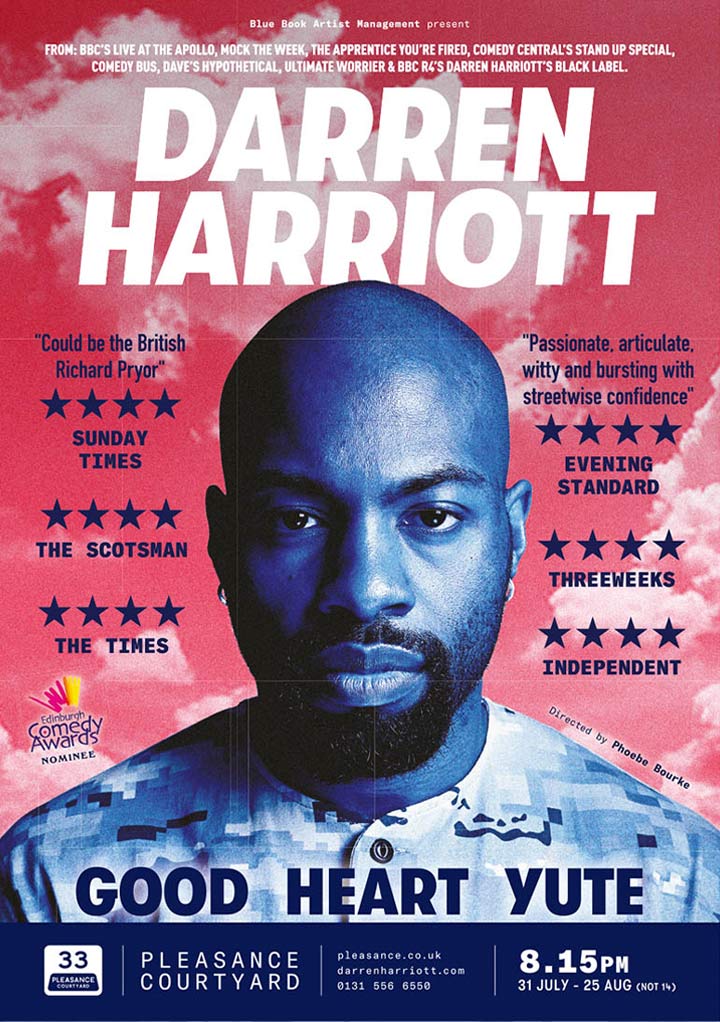 Now he’s 30 and he’s never been in love. Can it always be someone else’s fault? Learning more about himself and realising maybe he’s never actually been happy with who he is, join Darren for his trademark passion and insightful wit as he tries to work himself out.