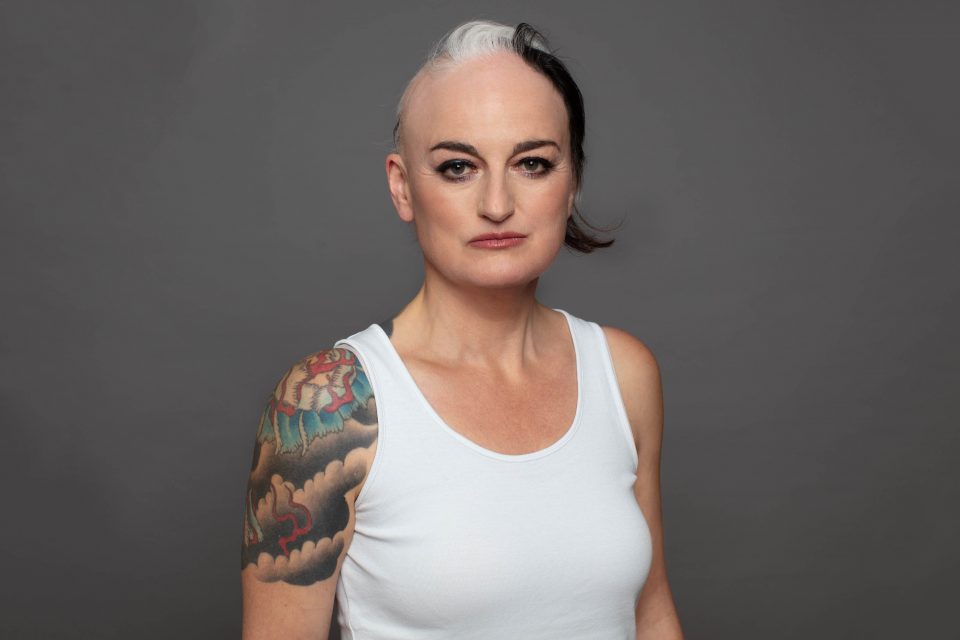 “Zoe Lyons has what it takes to delight any crowd”

Host of BBC2’s Lightning and Live at the Apollo, and guest co-host of Sunday Morning Live (BBC1) and The Frank Skinner radio show (Absolute Radio). A regular on Have I Got News for You (BBC1), QI (BBC2), and Mock the Week (BBC2).

Zoe is an immediately recognisable voice on Radio 4. A regular on The News Quiz, Just a Minute, The Unbelievable Truth and The Now Show, plus her own four part series Passport Paddy. Radio also includes Breaking the News, The Good the Bad and the Unexpected, Fred MacAulay at The Stand, The Frank Skinner Show and The Jason Manford Show. Podcasts include Walking the Dog, An Hour or So with Sue Perkins, James Acaster Stay Home Special Series and The Guilty Feminist.

Branded content / partnerships include Sky 1 and TUI’s mockumentary Sun, Sea & Spats, as well as working extensively for Dell, Perspective Publishing, hosting the So You Think You’re Funny Awards for the Gilded Balloon and the final of the Funny Women competition.

Zoe is a regular at the Edinburgh Festival with shows such as, Entry Level Human, Mustard Cutter and Little Miss Misfit, all of which have toured the UK and been praised by critics and audiences alike. She has also performed at the Melbourne Comedy Festival, Latitude, Kilkenny and Pride Festivals. She also hosts her own award winning monthly comedy night in Brighton – Bent Double.

Zoe is an award winning stand-up, winner of Dave’s Joke of the Fringe, Comedian’s Comedian of the Year, and The Funny Women Award, as well as being nominated for the Edinburgh Best Newcomer Comedy Award.

Zoe’s hobbies include diving, ultra-marathons, paddle-boarding and her chosen specialist subjects on Celebrity Mastermind were Quentin Crisp and Jacques Cousteau. On her socials she talks about a variety of topics including her alopecia, wild swimming and her trusted companion Groucho Barks the Jack Terrier.

Entry Level Human is available on Next Up and Amazon Prime 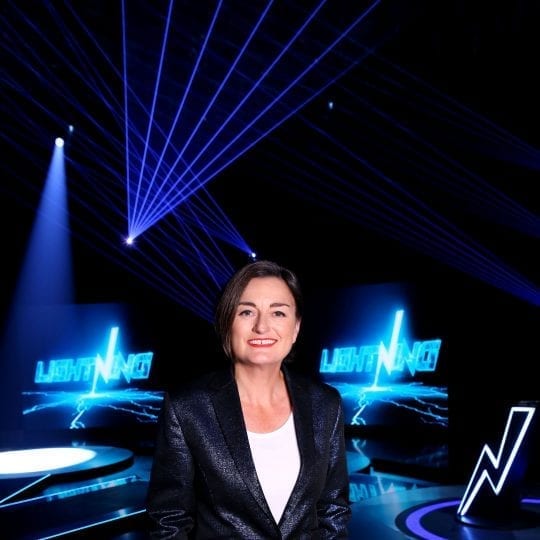 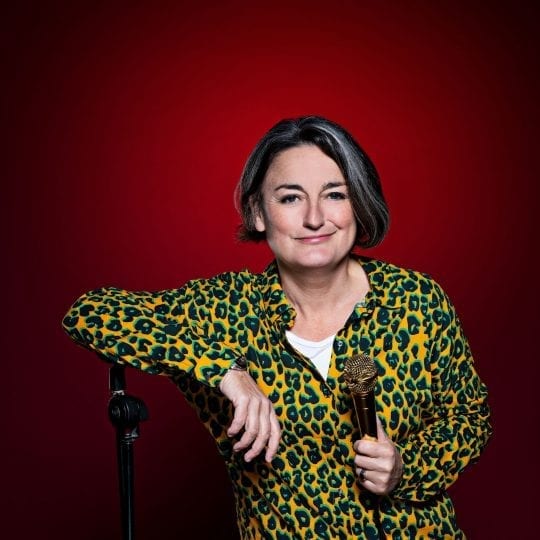 Stand Up and Deliver 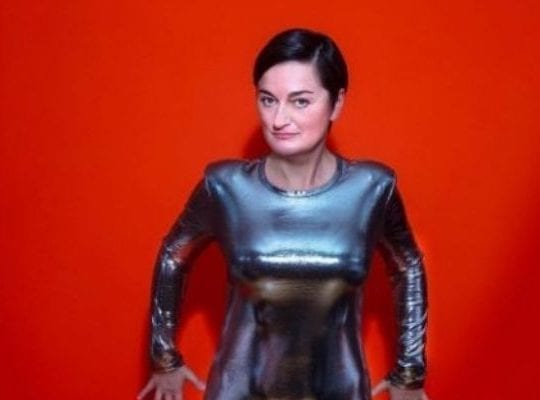