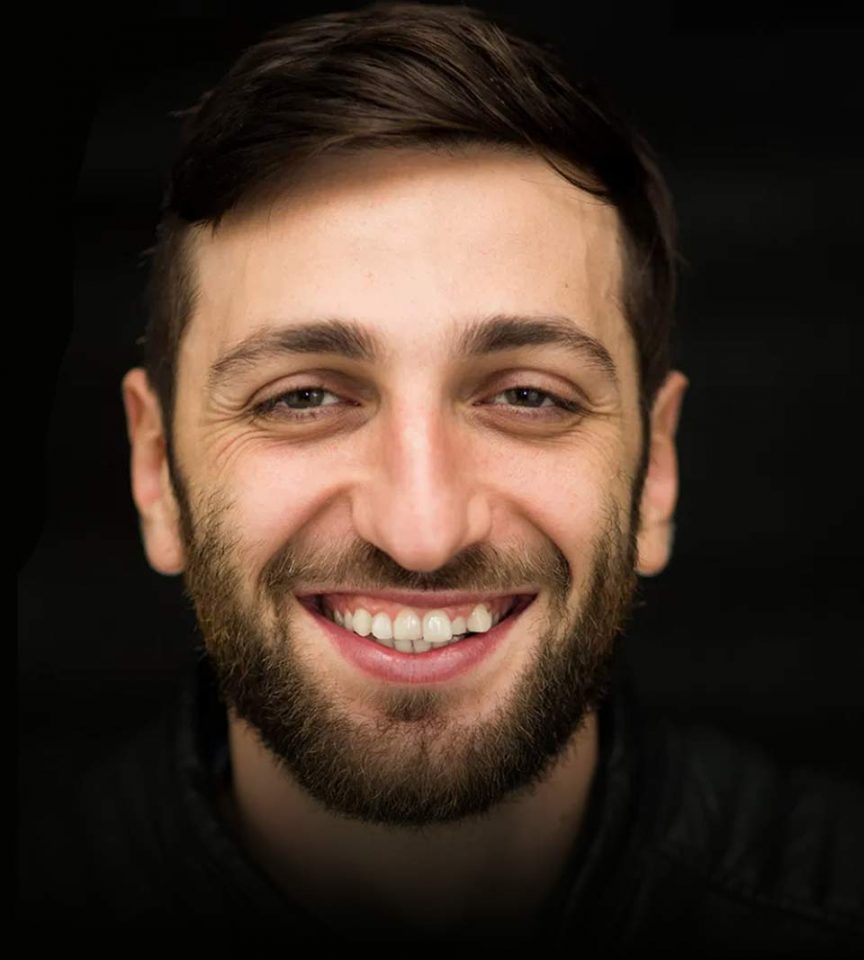 Winner of Up The Creek’s One to Watch 2019 and the Stand Up Club’s New Comic of the Year, Vlad is an up and coming comic, actor and writer, hailing from Macedonia. He moved to London two years ago and has been making a name for himself on the comedy circuit ever since. His style is both personal and observational, drawing inspiration from his own unique perspectives as a millennial Eastern European living in London. Vlad has appeared on BBC Radio 4 Extra, and BBC Three. As an actor, he has trained in Malta, Scotland and the US.