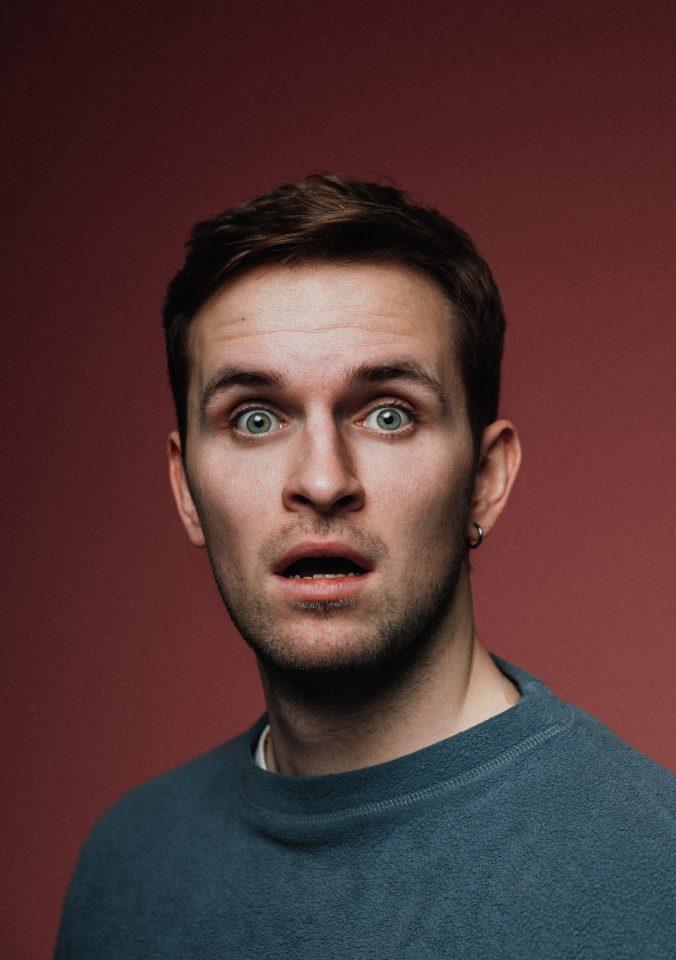 Vittorio Angelone is an Italian-Irish comedian from Belfast. He moved to London in 2014 and has since performed across the country to great acclaim including opening for Adam Rowe, Dan Nightingale and Shane Todd on tour, getting to the semi-finals of the British Comedian of the Year and the regional final of the BBC New Comedy Award.

As seen on Channel 4, BBC One, Have A Word Podcast and across the internet.

“reminded me of the last generation of comedians, many of whom had style, charisma and had the ability to make anything sound funny.“- Radio Haha