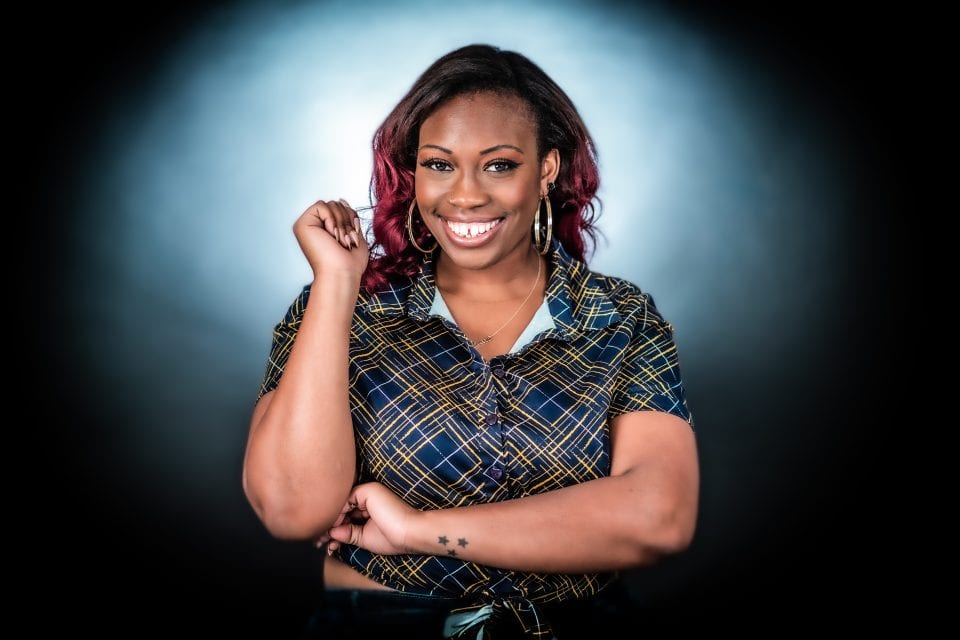 From South London, Barbadian citizen Sikisa has become one of the most exciting acts in the UK, having delighted crowds with her fearless and vivacious personality and immediate warmth and likability. She won the public’s vote in the 2017 BBC New Comedy Award competition, for which she was a finalist.

Since then, Sikisa’s TV appearances include Sorry I Didn’t Know and Jonathan Ross’ Comedy Club (ITV), The Stand Up Sketch Show (ITV2); BBC New Comedy Awards as Judge (BBC3); The Dog Ate My Homework (CBBC), Pie And A Pint (Comedy Central) and Period Dramas (BBC3). Her radio and podcast credits include Off Menu (Acast), Lemonade and Wheel Of Misfortune (BBC Radio 1), Perfect Sounds (BBC Sounds), The Leak and Mach Fest (BBC Radio Wales). She was also a regular writer on Newsjack (BBC Radio 4).

Sikisa was a part of the Soho Theatre Young Company and is a hot favourite on the UK comedy circuit, regularly performing and hosting at nights such as Angel Comedy Club, Komedia Comedy Club, The Comedy Store, Top Secret Comedy Club, The Frog & Bucket and The Boat Show. She has also provided tour support for The Guilty Feminist Live.

She has also created and hosts two amazing female-based live shows, Girl Code which is a comedy chat show and Stand Up for Women which is an annual comedy show raising money for charity.

She is currently working on her debut stand up hour which was nominated for Best Show at the Leicester Comedy Festival 2022, and will be on at the Pleasance this August at the Edinburgh Fringe Festival.

Sikisa holds it all together... with the ebullient personality to make Zoom sing.

Her charm cuts through.