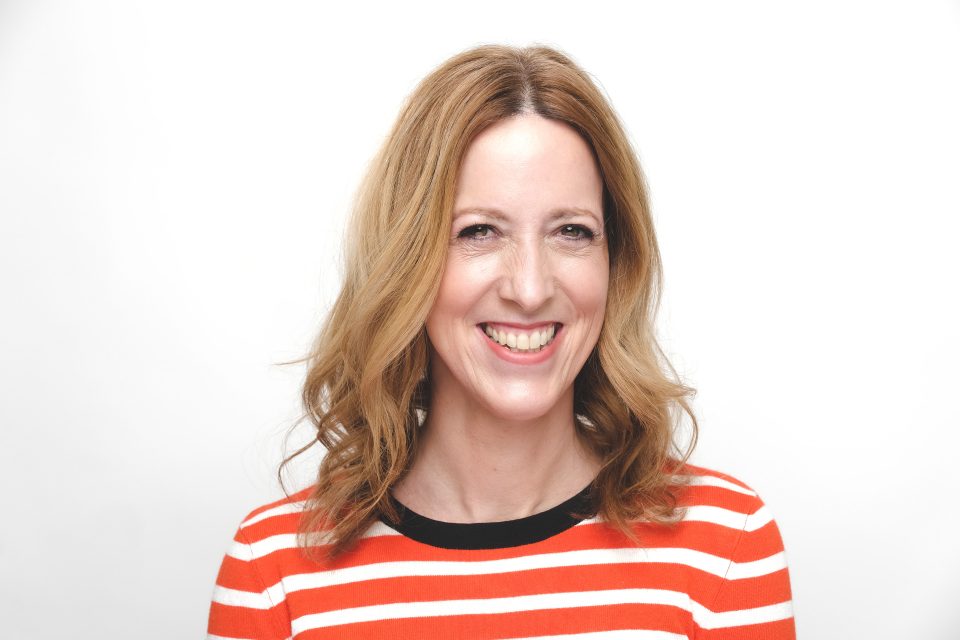 Sally-Anne is an award-winning comedian (Best UK Compere 2019 and Holsten Pils ‘Fans of Comedy’ award) She has performed all over the world and has provided tour support for Sarah Millican, Russell Howard,  Russell Kane, Hal Cruttenden and Suzi Ruffell.

She is an accomplished and sought-after corporate performer (with clients including Virgin Media, Bentley, Epam and Alcatel).  As well as private events Sally is also a regular compere at Glastonbury Festival.

As heard on The Breakfast Show (Star 107.2), and ‘Elephant in The Room’ (BBC Radio 4). She co-hosts wine themed podcast, Spit or Swallow, along with Lou Conran. Together they incorporate their love of wine, celebrity guests and drunk stories.

TV credits include ‘The Blame Game’ BBC and TV warm-up ‘Deal or No Deal’ Channel 4.

Sally-Anne is currently on tour with Sarah Millican, you can find a list of her upcoming dates here

Sally-Anne Hayward has figured out her niche is filling that accessible naughty but niceness of early Sarah Millican... Whatever she's selling, we're buying; the pitch is so practised, so elegant, so unobtrusive you'll struggle not to laugh. 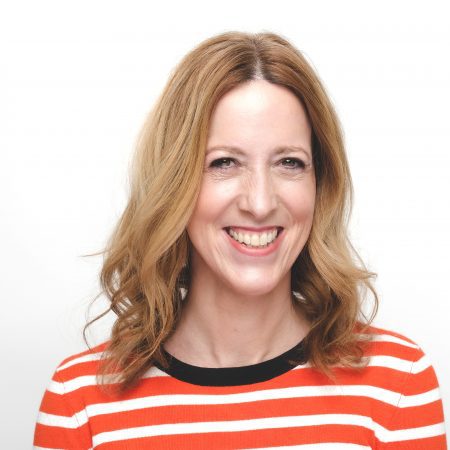 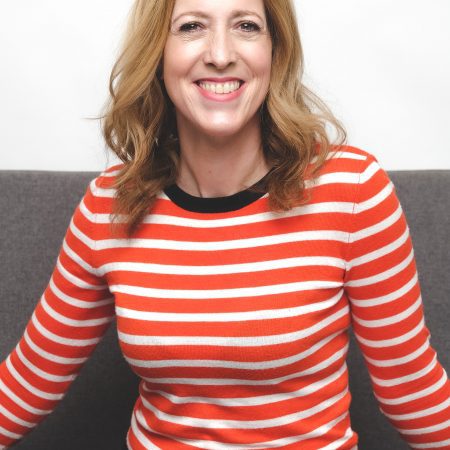 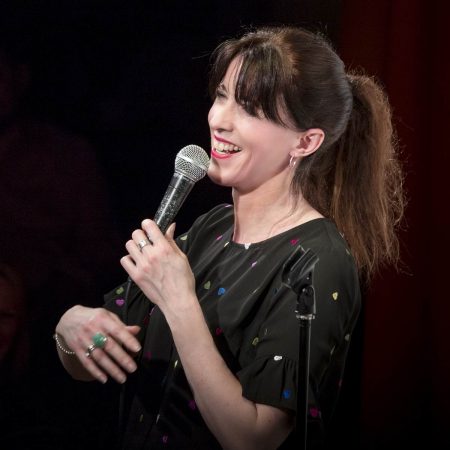