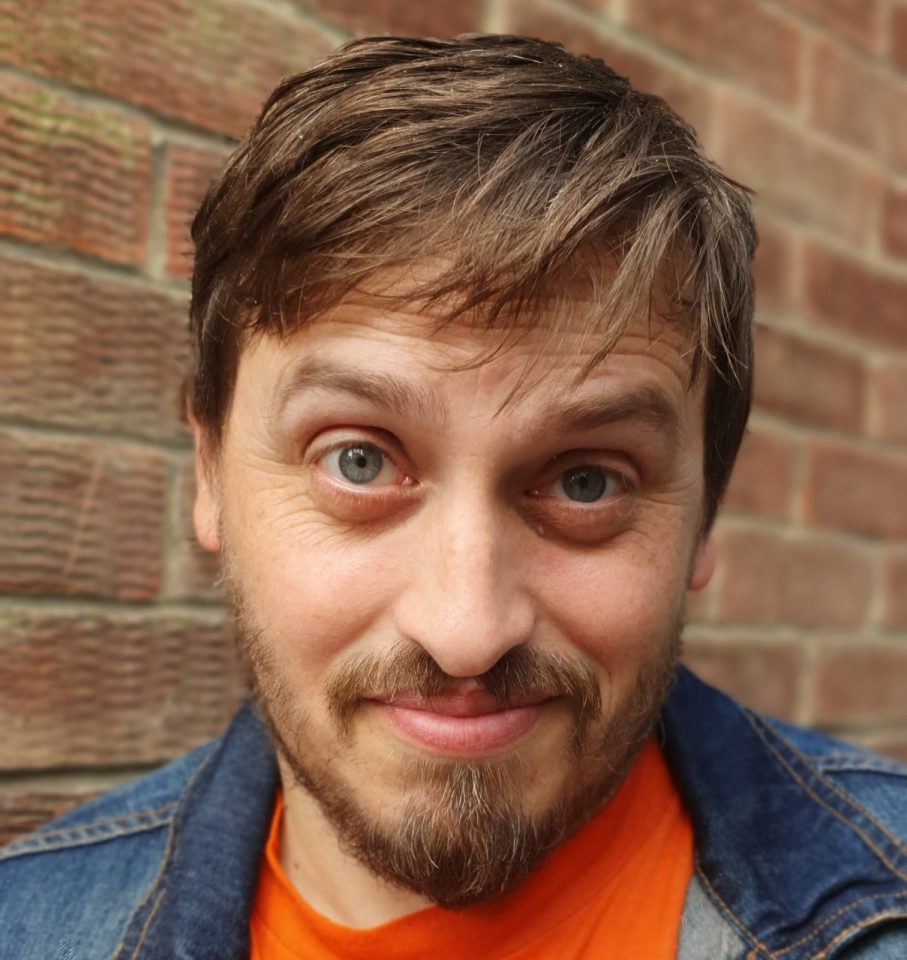 Rob Cromwell is a comedy and entertainment writer and producer who appeared on the 2017 BBC New Talent Hot List alongside Phoebe Waller-Bridge. Between them Rob and Phoebe have a BAFTA, three Emmy’s and a brief appearance in series one of Drunk History UK.

Rob has been writing for TV for over a decade and has dozens of credits to his name. He’s written on a host of panel shows including Mock The Week, Have I Got News For You, 8 Out Of 10 Cats Does Countdown and some particularly brutal lines for Roast Battle UK. As a regular writer for several comedians he’s also had gags featured on The Apprentice: You’re Fired, Great British Bake Off: An Extra Slice and a great many other comedy and entertainment shows that don’t feature colons in the title. Rob has written jokes for some of the biggest names in UK comedy, including Jimmy Carr, Dara O’Briain, Rob Brydon and Mr. T (who is neither from the UK nor a comedian, but how can you not namedrop him?) and has scripted entertainment shows for Graham Norton, Stephen Fry, Paul O’Grady and Mel Giedroyc amongst others.

Rob is working on multiple comedy and drama scripts, and once he’s finished reading them he’ll write some of his own. No, he’s written several and is always working on others.

Finally, if you’ve spent longer than 5 minutes in the company of Rob you’ll know that he was the brains behind the big stunt in Adele at the BBC, where she went undercover as an Adele impersonator. That segment, from a show Rob developed and scripted, has achieved over 90M views on YouTube and helped the show win an RTS Award. He may have peaked.