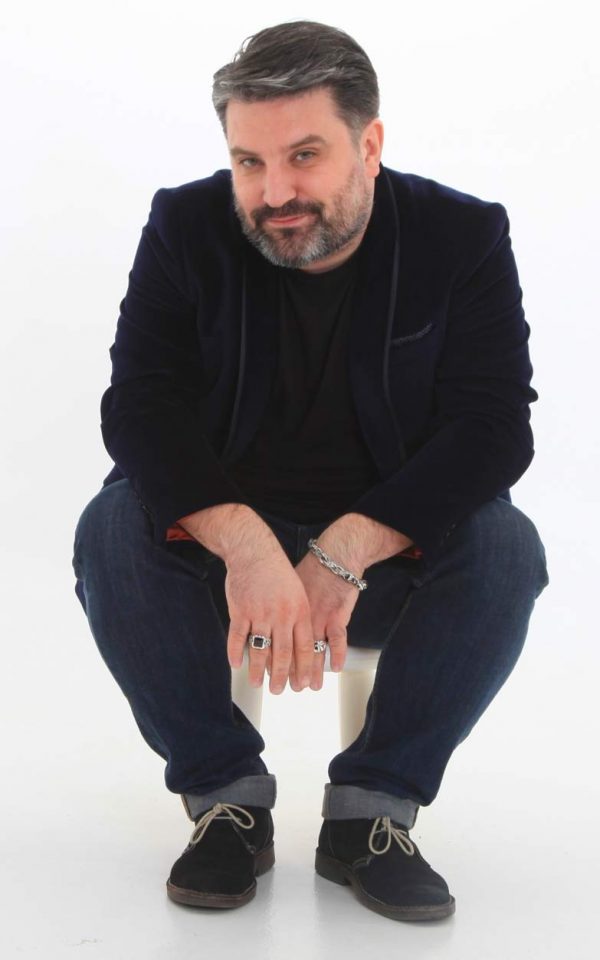 Rich Wilson is a multi award winning comedian and podcast host. For the first 10 years of his comedy career, Rich cut his comedic teeth at all of the UK’s major comedy clubs and has remained a steadfast presence on the British comedy circuit ever since. This has taken him around the world, culminating in multi award winning, sell out shows at the biggest comedy festivals such as Melbourne, Perth and New Zealand. In 2017 Rich won “Best International Act” at the New Zealand Comedy Festival and was nominated for the same award the following year.

In 2019 he won another comedy award for “Best show of the Festival” with Just Be Botanicals at the Edinburgh Fringe festival. Rich has also worked as a TV warm up on ITV’s Loose Women as well as tour support for Kevin Bridges, Rob Beckett, Jayde Adams and Clinton Baptiste.

As well as an in demand live performer, Rich’s TV writing credits include working for the BBC, Sky Arts and Channel 4 on various projects with his partner Jayde Adams.

Acting credits include: Jawbone (2017) Brainiacs (SKY) My Favourite Affordable Meats (BBC3) the voice of David Bowie in Bloody Tracy (SKY) as well as acting in comedy sketches with Turtle Canyon Comedy and gaining impressive viral stats like 6.5million views with sketches on The Hook. He also appeared as the silent character ‘Pudding’ in Jayde Adams’ sell out show The Divine Ms Jayde with The Pleasance in 2018 and Soho Theatre in 2019.

Rich is also the host of the wildly popular podcast Insane In The Men Brain where he talks to funny and interesting people about their experiences with mental health featuring interviews with Heston Blumenthal, Nicholas Pinnock, Michael Smiley, Scroobius Pip and many more. He has earned himself an award for “Best Podcast” with JOE and gained a nomination for “Best Social Conscience Podcast” at the Podbible Poll Winners Awards.

Rich is also an indemand podcast guest and has been featured on: BBC Radio 4’s You’ll Do, Global Radio’s Job’s A Goodun, Scroobius Pip’s Distraction Pieces and Dave’s Conversations Against Living Miserably. 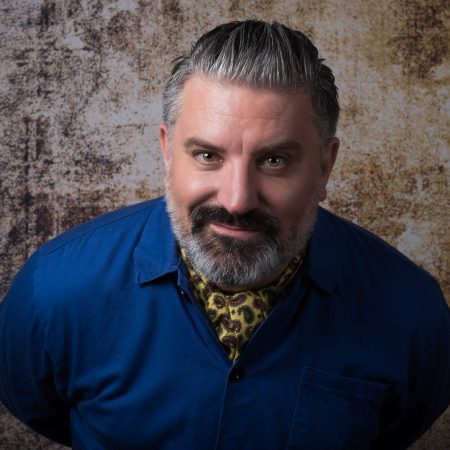 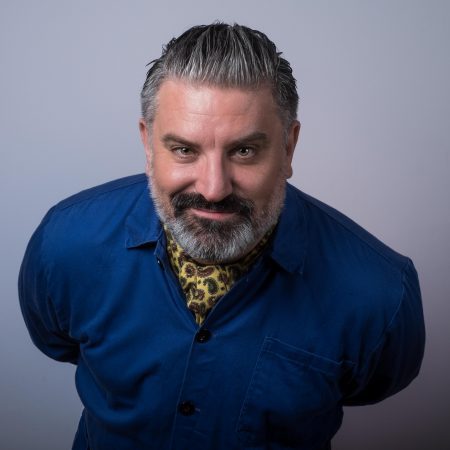 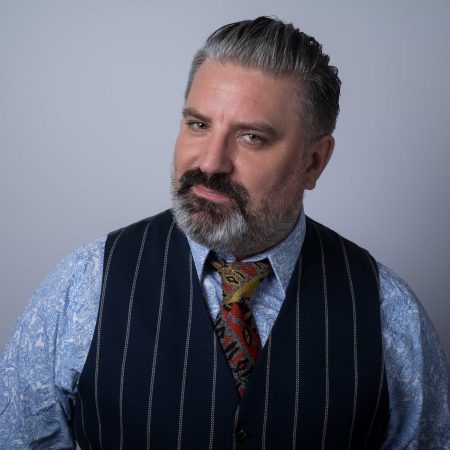