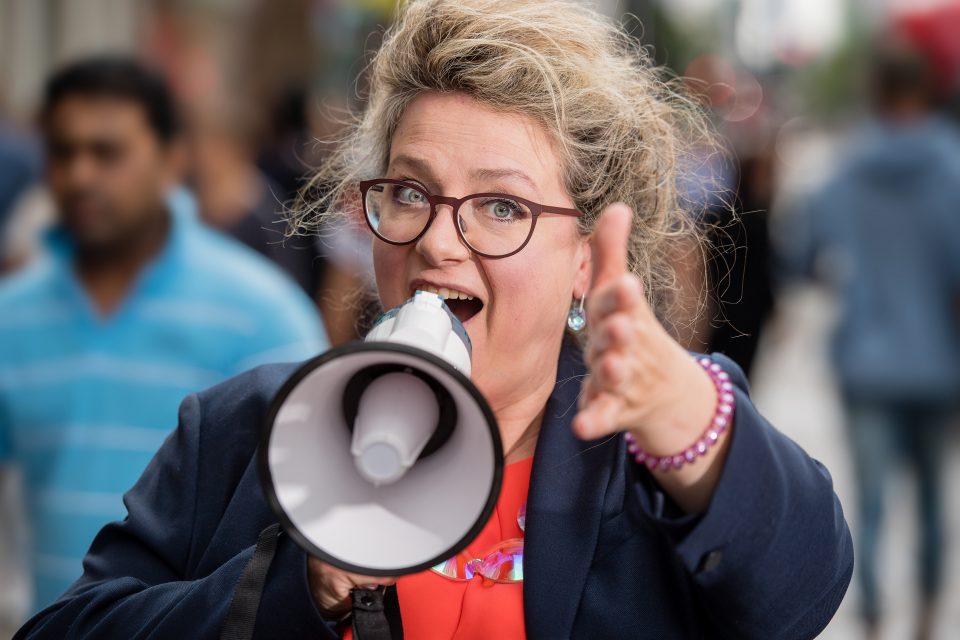 Professor Sophie Scott CBE is Director of the Institute for Cognitive Neuroscience at University College London. She studies the neurobiology of human vocal communication, from speech and sound to social interactions and non verbal emotional expressions, such as laughter. She is an accomplished presenter, moderator and host, having given talks at school prize-givings and been a master of ceremonies for a British Science Association dinners.

Sophie has appeared on The One Show (BBC1) and Sunday Brunch (C4) multiple times. Other TV credits include Horizon (BBC2), David Baddiel: Social Media, Anger and Us (BBC2), and she has presented her work on Mary Beard’s Inside Culture Show (BBC2). She also represented Polytechnic of Central London in University Challenge (BBC2).

Sophie is a recognisable voice on BBC Radio 4, a series regular on the Infinite Monkey Cage, host of In Their Element (on episodes Sodium and Lithium) and has appearances on the Museum of Curiosity, the Third Degree and Inside Science under her belt. She also regularly stands in on the Maths of Life feature on Lauren Laverne Radio 6 Music. In podcasting she co-hosts The Neuromantics, broadcast on Soho Radio monthly, and she has appeared on the podcasts of Russell Brand, Sarah Brown and the NPR show, Hidden Brain.

Sophie is an accomplished public speaker, her TED talks have amassed a million views online, and she has presented at the World Economic Forum, The Royal Institute and the Wired UK conference. She has performed science-based stand-up comedy and has appeared at the Hammersmith Apollo, the Bloomsbury theatre and Latitude festival.

Sophie is a Fellow of the British Academy and the Academy of Medical Science and has published over 130 scientific papers. Her first book ‘The Brain: ten things you need to know’ is coming out this autumn.

"In a star turn interrupted by frequent, raucous laughter from the audience, Dr. Scott ranged from brain chemistry to the social life of bonobo apes to the neuropsychology of disgust."

"Well, so Sophie is a neuroscientist who studies laughter. And she is a joyful person. She exemplifies joy herself. And her work is so interesting, as well as being just a really good excuse to listen to a bunch of people laughing"

“Understanding laughter is a deceptively complex business. Laughter is at the very heart of what it is to be human - our superpowers as a species are communication & co-operation & laughter is central to both. Laughter is the glue that holds families, tribes & societies together. Sophie Scott’s work is thought provoking, rigorous & brilliant. She’s not only finding answers she’s asking questions that reveal so much about our minds & our humanity.” 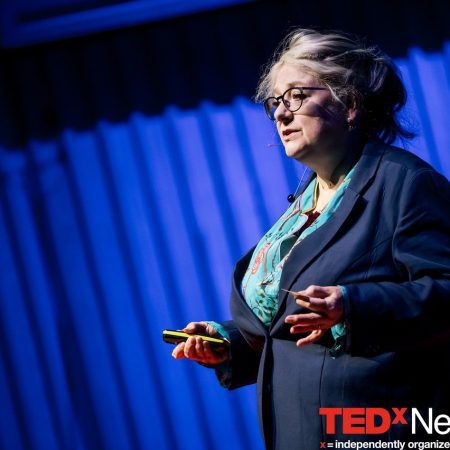