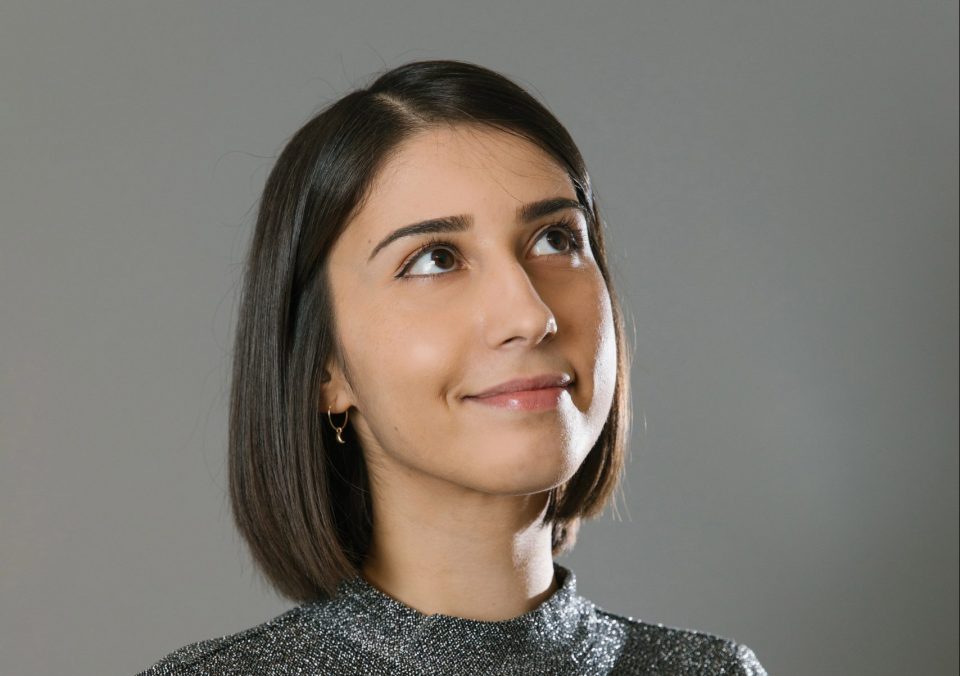 Priya Hall is a Welsh-Indian stand-up comedian and comedy writer who is quickly ascending the comedy scene in England and Wales.

She has already featured on BBC Presents: Stand up for Live Comedy (BBC One & Three), Fred At The Stand (BBC Radio 4), Mach Fest (BBC Radio Wales), Stand Yp (S4C), and Hunllef yng Nghymru Sydd (BBC Radio Cymru). She is a host on the podcast Here to Judge, which is available on Spotify. She is a series regular on Sunday Morning With Joanna Page (BBC Radio Wales) where she reports on the weekly news stories.

Priya has also written and starred in a new BBC 2 Wales pilot, Beena and Amrit, airing this summer. The pilot also aired on BBC Radio Wales.

Her comedy has been described as “hilariously oversharing” (Bristol 24/7) which is all fun and games but frequently gets her into trouble with her mum.