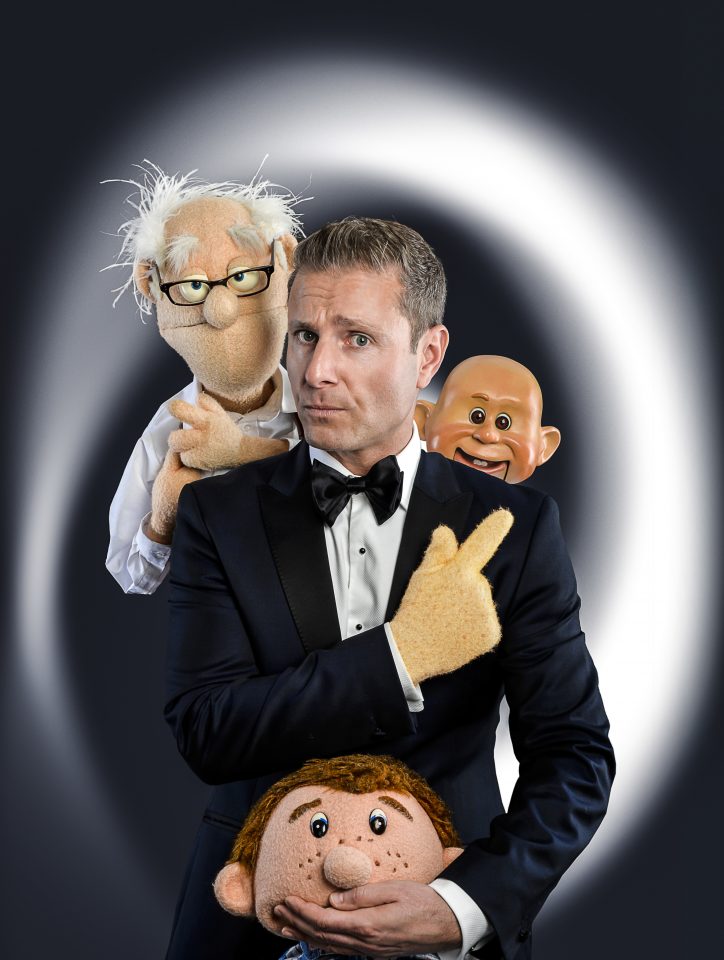 Zerdin is arguably the UK’s number one ventriloquist and made his TV debut in 1993 as the host of GMTV’s ‘Rise and Shine’. He then went on to win ITV’s The Big Big Talent Show, hosted by Jonathan Ross. Since then he has appeared on countless TV shows including The World Stands Up (Comedy Central), The Stand Up Show BBC!, Just for Laughs Montreal Comedy Festival, Comedy Rocks with Jason Manford (ITV1), Tonight at The London Palladium with Bruce Forsyth and Bradley Walsh (ITV1), Michael McIntyre’s Big Christmas Show (BBC1) and three appearances at The Royal Variety Performance. Winning Series 10 of America’s Got Talent in September 2015, Zerdin and his sidekicks soon went viral on YouTube, receiving millions of views from around the world.

This Christmas sees Paul return to his favourite theatre in Jack and the Beanstalk at The London Palladium in his 28th Pantomime Season.

Paul is a Gold Star Member of The Inner Magic Circle and lives with his foam family in South West London.

“Technically immaculate, it’s what he does with his slick talent that really sets him apart. His relationship with the characters has all the dramatic tension of a real life double act”

“When you are not laughing you are simply in awe” 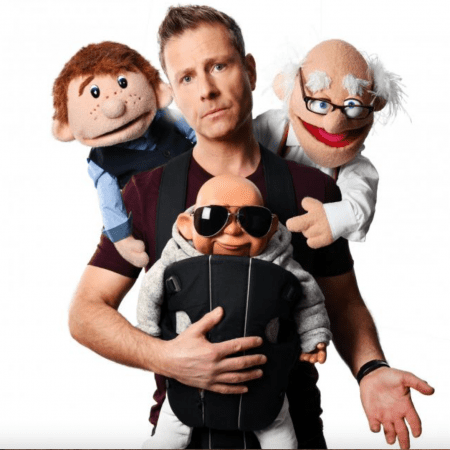 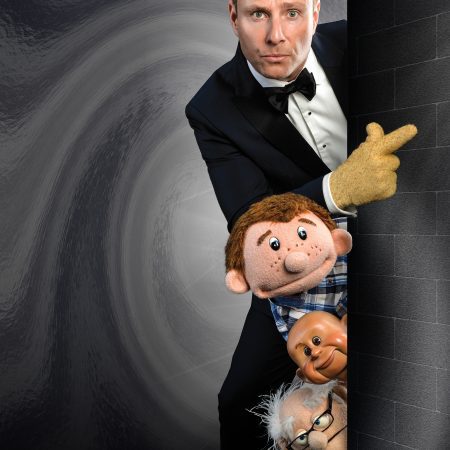 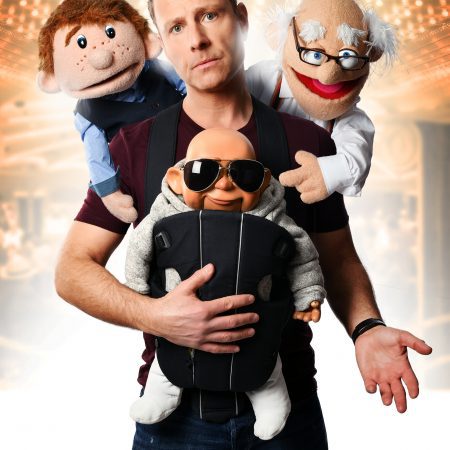