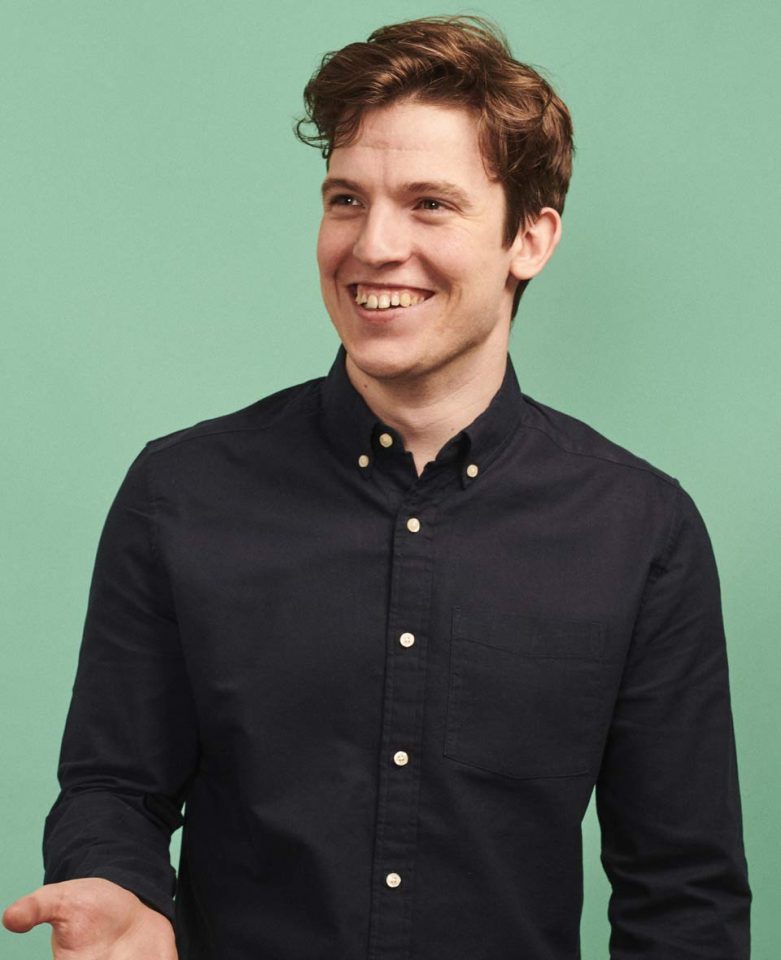 Having started doing stand-up just 3 years ago, Patrick has quickly made a name for himself with with his playful, relaxed stage presence and offbeat writing style. Last year he wrote and starred in over 10 comedy shorts for BBC 3, and he is also a regular performer for TheHook.com. His recent TV credits include The Mash Report (BBC2).

A regular on the London comedy club circuit, in 2019 Patrick took his 45 minute show to the Edinburgh Festival and is now working towards his debut solo show.