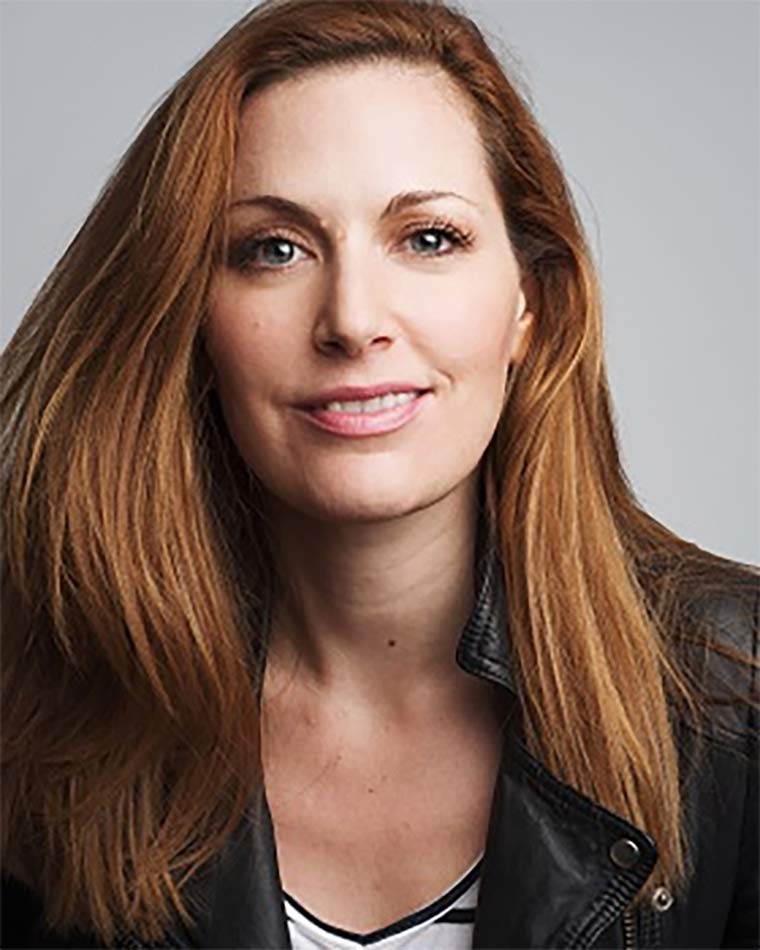 Olivia Lee is a comedian, actor and writer best known for her character comedy. She got her break on Channel 4’s ‘Balls of Steel’ with her slot ‘Prank TV with Miss Lee’. Off the back of this she created her own comedy vehicle for Channel 4, ‘Olivia Lee’s Naughty Bits’. This led to her own series; ‘Olivia Lee: Dirty, Sexy, Funny’ – a showcase for Olivia’s comic characters which aired for two seasons on both Comedy Central UK and in Australia.

The USA came calling and Olivia was invited to regularly appear on NBC’s ‘The Tonight Show With Jay Leno’ where she wrote and provided her own brand of outrageous comedy for the show. That led to truTV giving Olivia her own comedy pilot ‘The Olivia Lee Show’ – which Ben Stiller produced with his company Red Hour last year.

As well as preforming Olivia is also an accomplished writer and has many sit-com / comedy drama scripts in development with broadcasters. She’s just piloted her own vehicle ‘Make Me A Misogynist’ for C4 which see’s Olivia infiltrating male dominated groups, but undercover – as a variety of different characters – all male!

She is also in the process of writing her one woman show that will tour the UK at the end of the year coinciding with her release of her album featuring comedy mindfulness tracks for Mums ‘Mindful Mum; How Not To Lose Your Total Fucking Shit’, the tour will be a live version of the album.

She’s just finished filming ‘Who’s The Daddy’ where she had the lead role and is about to commence filming on Series 3 of ‘In The Long Run’ for SKY.

Also check out her podcast FRANK on Radio Haha where she invites celeb guests on to talk all things relationship and love related.