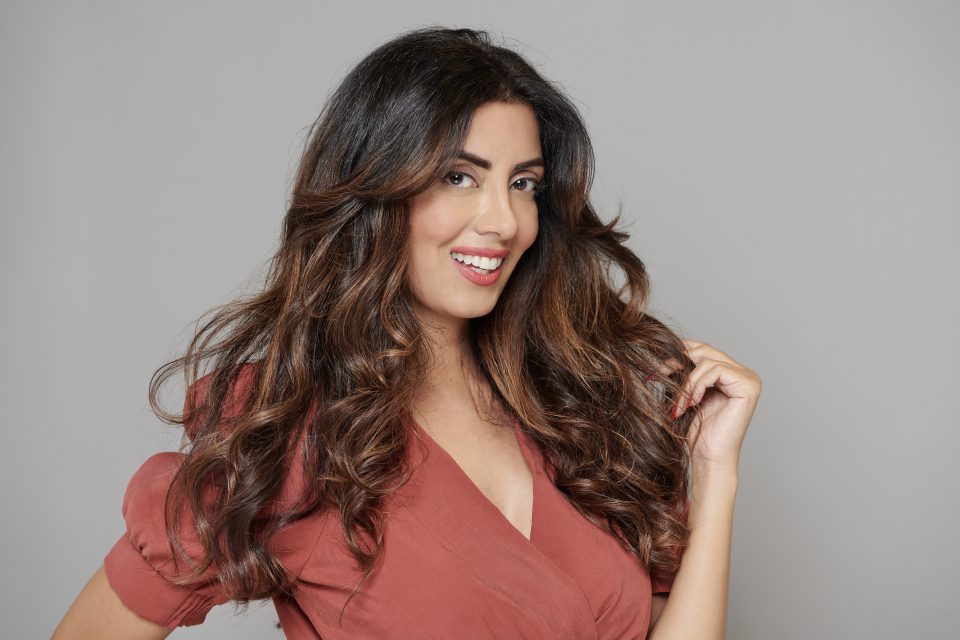 Presenter of 'Back in Time for Birmingham'

Noreen Khan is an award winning radio and TV presenter.  She currently presents her show on BBC Asian Network weekdays from 1-2pm and listening figures show she regularly has one of the most listened to Asian radio shows in the UK.

Noreen co-hosted the opening ceremony of the Common Wealth Games in Birmingham, she is also a co-host that the Edgbaston T20 cricket tournament. Recent TV includes hosting Back in Time for Birmingham (BBC2), Countdown (C4), Sport Relief (BBC1) and appearing on Celebrity Antiques Road Trip (BBC2) Celebrity Mastermind (BBC One) and Fighting Talk (BBC Radio 5 Live). Her warm and natural presenting style has made her an instant hit with the audience and she is one of the most sought after comperes, hosting high profile events up and down the country.

A keen sports fan, Noreen has appeared on Football Focus (BBC One) and was a cricket ambassador for the 2019 Cricket World Cup.

Noreen is also a stand up comedian and has been touring her hugely successful ‘Ladies of Laughter (LOL) with Noreen Khan Tour’ right across the UK.

Noreen is an Ambassador for King Charles’s charity the British Asian Trust, she is also a fully qualified yoga teacher. 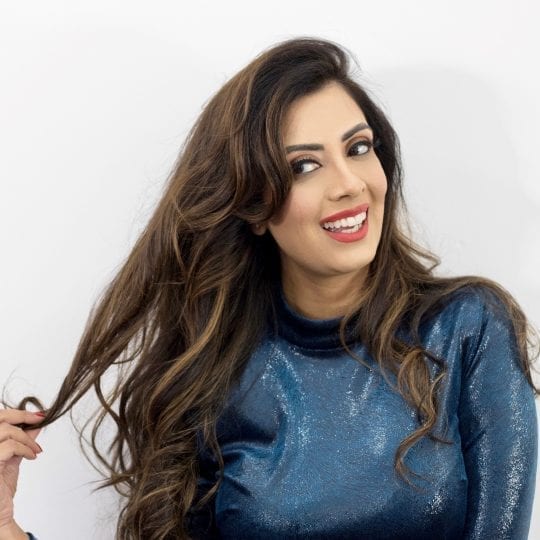