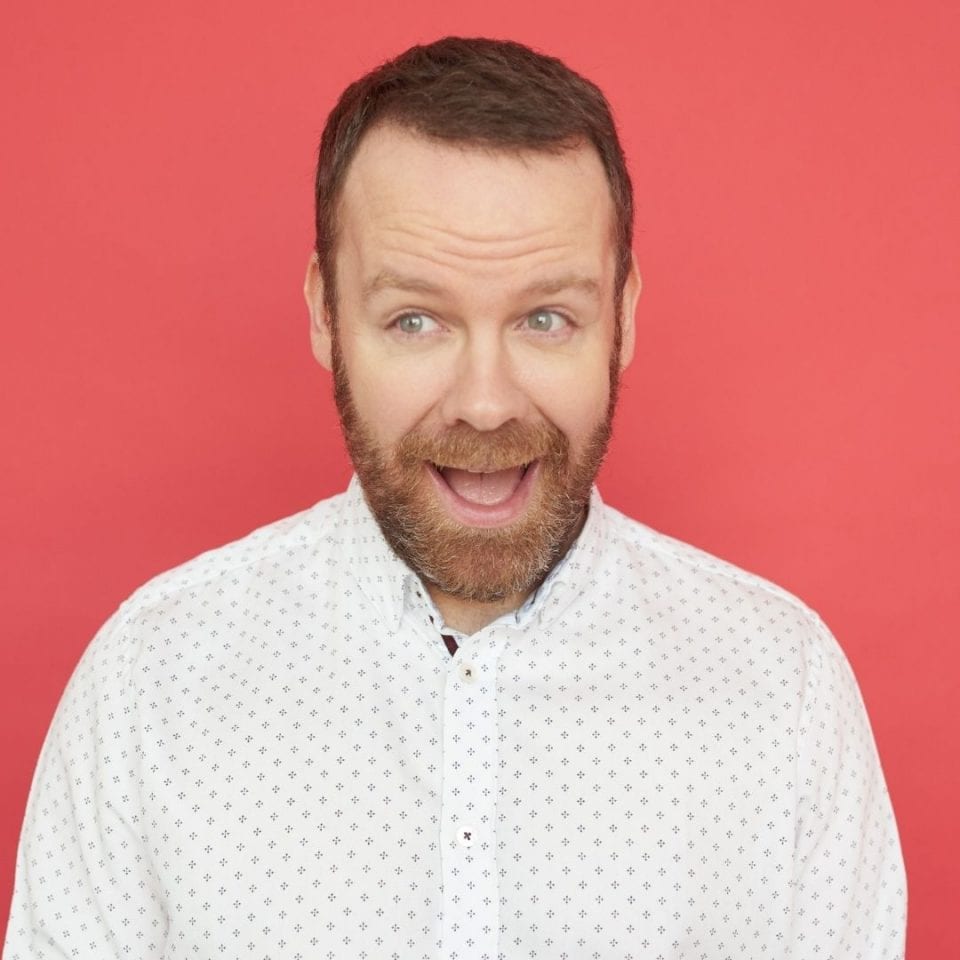 "Delamere is a banter bomb, primed to make you explode with laughter... simply put, he is a master"

Neil Delamere has been described as a ‘master of stand-up’ by the Scotsman and a ‘wryly brilliant live performer’ by the Sunday Times. Best known for quick-witted appearances on myriad panel shows and his hilarious live stand-up tours, Neil is a regular contributor for BBC Radio 4 on The News Quiz, The Now Show and The Unbelievable Truth as well as Fighting Talk on BBC Radio 5 Live.

Neil has appeared on Countdown, Richard Osman’s House of Games and The Michael McIntyre Show on BBC as well as The World Stands Up and Live At The Comedy Store on Comedy Central. He’s been a permanent panellist on BBC NI’s The Blame Game since the show’s inception.

In addition to writing and presenting award-winning TV documentaries on the Vikings and St. Patrick, Neil recently starred in the BBC mockumentary Soft Border Patrol, with his sketches subsequently garnering in excess of 3 million views online. He’s performed all over the world including at the Edinburgh, Montreal and Melbourne festivals where his shows have amassed multiple 5 star reviews.

"Delamere is a banter bomb, primed to make you explode with laughter... simply put, he is a master" 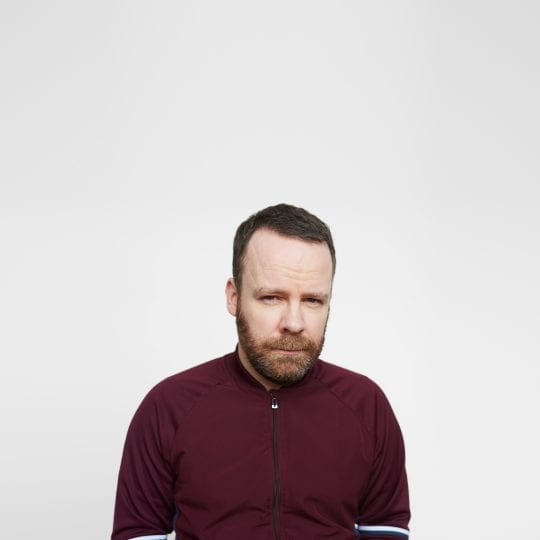