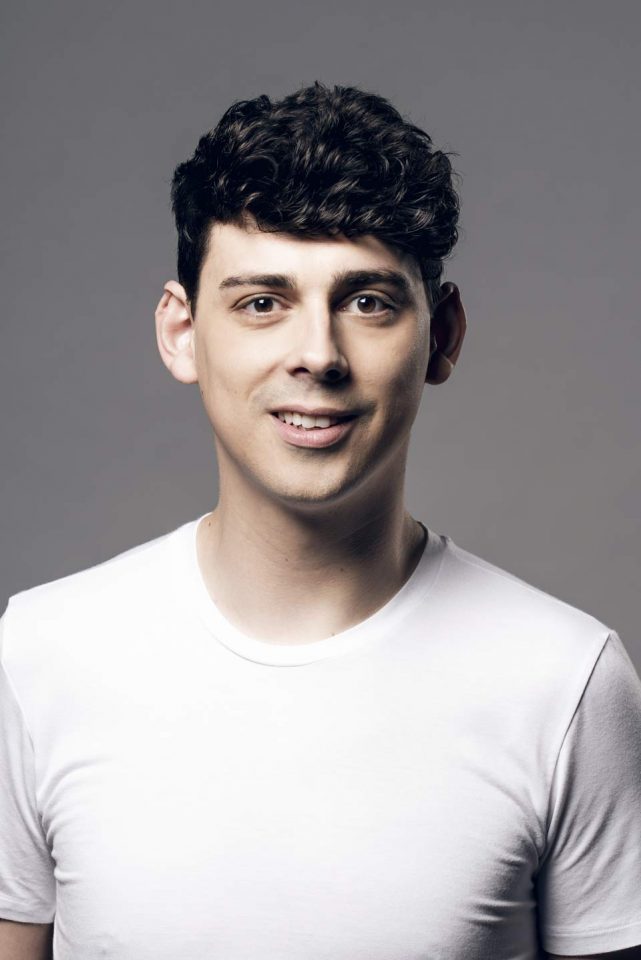 Star of Dancing on Ice, Celebrity Coach Trip, The Stand Up Sketch Show, and Nevermind The Buzzcocks

Listen to Matt’s hit podcast WHEN NO ONE’S WATCHING here.

Having started stand-up in 2009 at 18 years old, Matt became one of the youngest comedians on the circuit and soon made it through to the finals of two national stand-up competitions – the prestigious So You Think You’re Funny and the Chortle Student Comedy Award – as well as coming runner up in the Reading Comedy Festival New Act of the Year and winning the Newbury and Bath Comedy Festival new act competitions – all while still in his teens.

He quickly established himself in all of the major comedy club chains in the UK and has gigged overseas on countless occasions.

Jump forward to 2020 and Matt is a seasoned TV host, having presented shows such as The Hangover Games (E4) and The Red Bull Soapbox Race (Dave), Celebrity Haunted Mansion and Celebrity Haunted Hotel (W) alongside Christine Lampard, and helming the spin off shows for both alone. He has also hosted two different ITV2 Documentaries – Pampered Pooches: Hollywood and Meet The Family Guys, both filmed in LA, and helmed Just Tattoo Of Us: The Aftermath for MTV. His first ever presenting gig was hosting The Xtra Factor (ITV2) in 2013 alongside Caroline Flack at the age of 22.

He was the host of Virgin Radio’s Drive Time Show for three years before leaving to focus on his true passion of comedy. He is the co-host of the hit comedy podcast When No One’s Watching, with Matt Willis of Busted. They have had a fantastic selection of guests including; Keith Lemon, Tom Fletcher, Darren Harriott, Emma Willis, and Helen Bauer.

In 2013 Matt headed out on his first ever award-winning tour Hometown Hero in 2013. It was to 54 dates into sping 2014. After a break from touring he took a brand new show to Edinburgh in 2017 – called Slash – which gained several 5 star reviews and went onto tour for 60 dates. In 2019 he performed his new show, Imposter, at the Edinburgh Festival and will subsequently be on tour with it in 2020/2021.