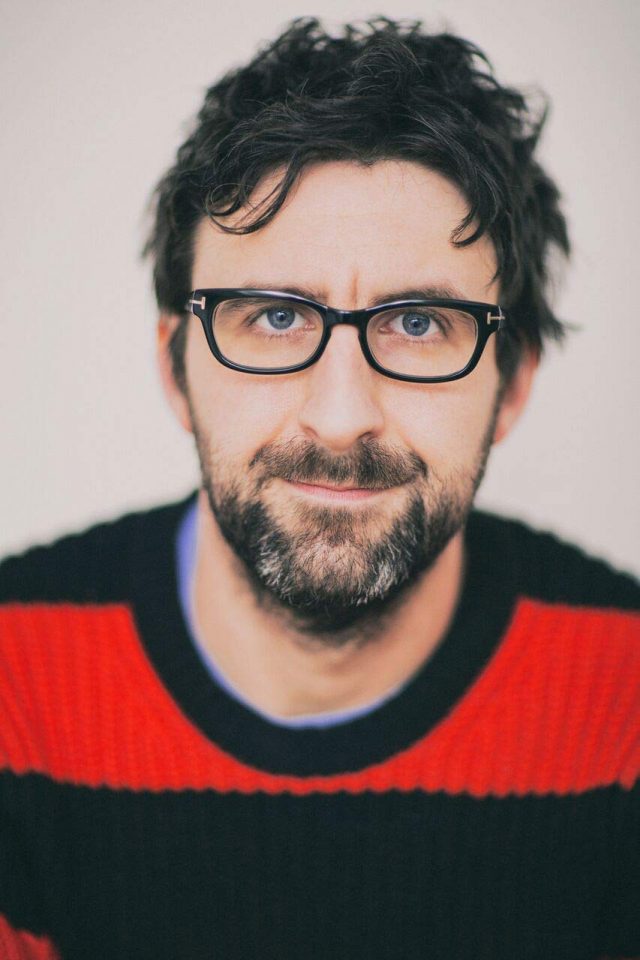 Mark has been the face of shows such as BBC Four’s We Need Answers and BBC Radio 4’s Mark Watson Makes The World Substantially Better. He has also appeared on Mock The Week, Celebrity Pointless, Have I Got News For You, Would I Lie To You?, Live At The Apollo and Channel 4’s Comedy Gala.

In 2020 he arranged and hosted The Watsonathon, a 24 Hour online show which raised over £44,000 in aide of FareShare, Hospice Income Generation Network, and the Nextup Comedy Heckle The Virus fund. He will also be on tour with his latest show, How You Can Almost Win, which was inspired by his time on Bear Gryll’s Celebrity Island.

Click here to listen to the latest series of Mark Watson Talks A Bit About Life on iPlayer!

Mark is at the Fringe festival with the following shows

Mark Watson: This Can’t Be It – TICKETS

"Belly laugh brilliant… The audience was weeping with laughter"