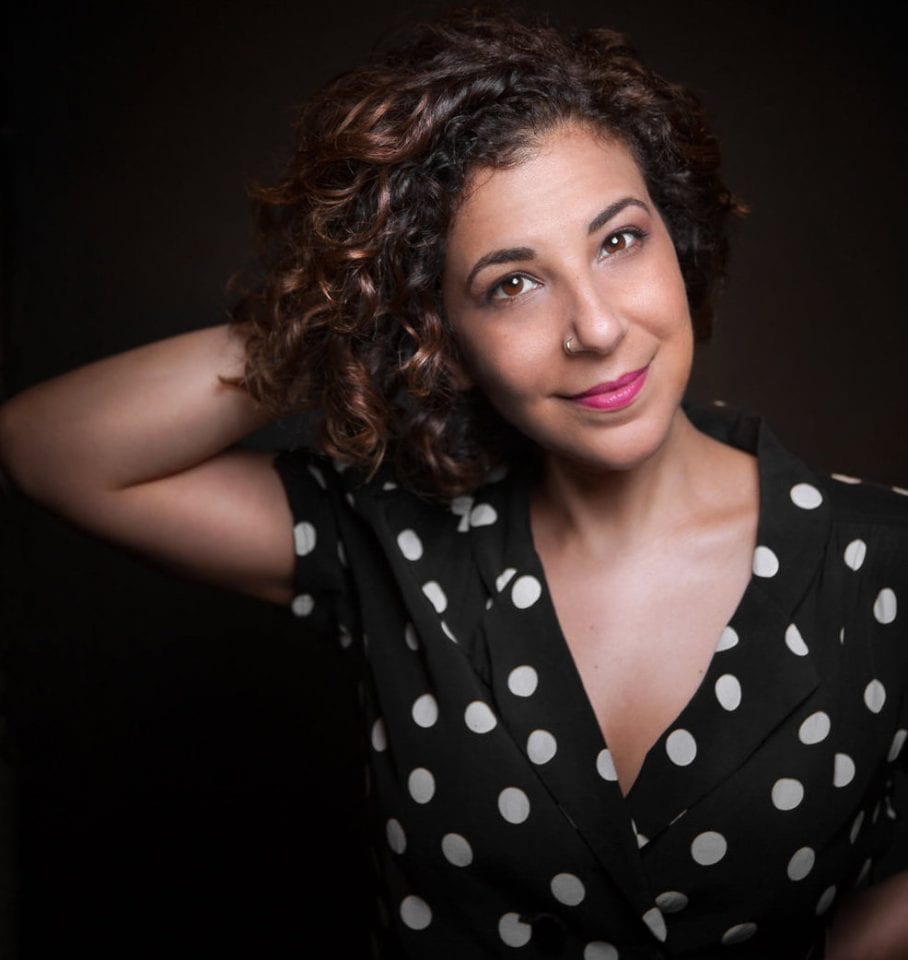 I love Maria Shehata. She's funny on and off stage and always has original material.

Since moving to the UK, Egyptian-American comedian Maria Shehata has made a name for herself performing at some of the biggest comedy clubs in the country and being selected by The 99 Club as one of the Five Best New Performers at the 2017 Edinburgh Fringe. In 2019, Maria supported Bill Burr at the 15,000 seat Resorts World Arena in Birmingham, performed at Latitude, and was named Pick of the Fringe at the 2019 Edinburgh Fringe.

Maria’s stand up has been featured on Comedy Central’s The Watch List, Showtime’s Bridging the Gap, Nuvo TV’s Stand Up and Deliver, and the docu-series The Cradle of Comedy. She has written for BBC Radio 4’s Sketchtopiaand has been seen on BBC’s Period Dramas, Channel 5’s Greatest Celebrity Wind Ups… Ever!, Comic Relief Originals Anti Social – A Modern Dating Horror Story and How to Date Long Distance , and she’s been heard on BBC Radio 4’s The Today Programme, BBC Radio Scotland’s Breaking the News, and regularly on BBC Radio Kent’s Steve N Allen’s Week. Maria Shehata has trained in improv and sketch with UCB, Free Association, and Second City. She has written, produced and starred in an award-winning web series called My Super-Overactive Imagination which won Best Comedy at the Miami Web Fest where she was also nominated for Best Actress.

Maria is winner of Best Comedian at the Hollywood Festival of New Cinema and has appeared in the films 100 Jokes, Brand New Old Love and Just Like Us which premiered at the Tribeca Film Fest. Her writing has been published in Modern Love in the New York Times. She is co-host of the weekly comedy podcast 2 Non Doctors.