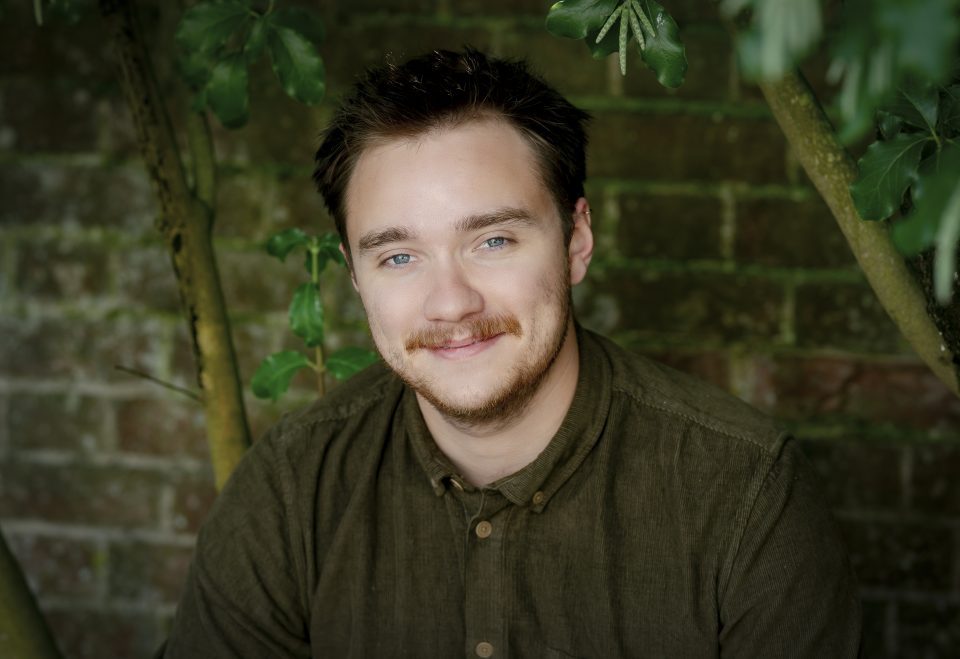 Louis Davidson is a writer. The first time he abandoned maudlin teenage worries in favour of trying to be funny was when he wrote a story in the unfortunately named Isis magazine about how all writers were virgins, which he wrote under his own name and accidentally gave the entire university (including his tutors) the impression that he was a virgin and angry about it. Since then he has continued writing prose, his first novel is in the process of being second-drafted.

During the pandemic he and Finlay Christie formed a writing partnership to write a sitcom pilot based on their experiences attending private school in London, which is in development with Shane Allen and Emily Allen at Boffola working on a script commission.

He plans to begin creating independent online content: tiktoks, youtube, and other videos. He spent the last year living in Bologna, Italy, where most often he could be found eating ham and smoking.