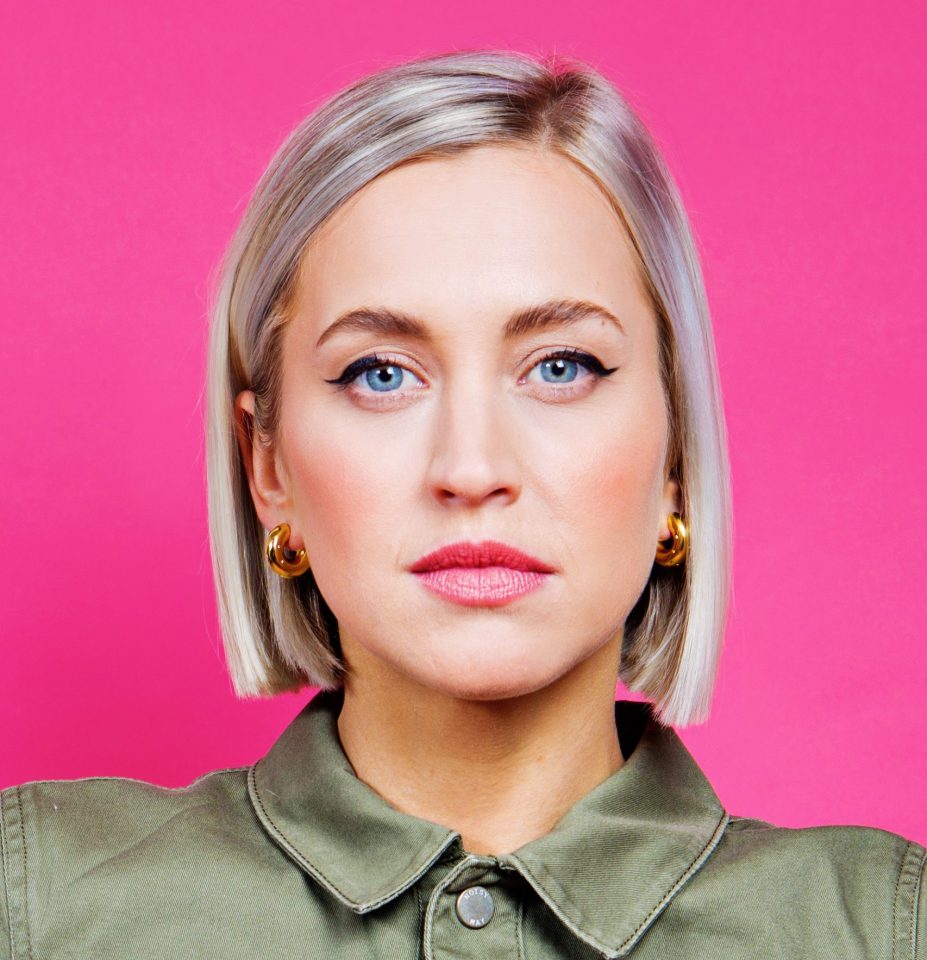 Lily is one of the most exciting up and coming voices in comedy in the UK. She was a Runner Up at the 2019 Leicester Square New Comedian of the Year, Funny Women Finalist 2018, and was a part of prestigious Pleasance Comedy Reserve at the 2019 Edinburgh Fringe Festival. In 2021, she reached the grand final of the BBC New Comedy Awards on BBC One.

She is a series regular on The Stand Up Sketch Show and The Stand Up Sketch Show Christmas Special (ITV2), and she recently starred in a new hidden camera show for E4 Digital as a fake podcast host. Her credits also include Period Dramas (BBC3), The Joy Of Missing Out (All4), and comedy shorts for Comedy Central Online. She has also debated at the Oxford Union.

Lily is also a talented writer and in 2021, her script beat out over 1,000 applicants to be shortlisted as the final 3 in the Funny Women’s Writer’s Award, sponsored by Sky Studios.

Lily has fronted campaigns for Dominos, North Face, Bumble, and Mooncup, bringing her hilarious brand of feminist comedy to the masses.

She is currently developing her highly awaited debut hour, SMUT, which will premier at the Pleasance Courtyard at the Edinburgh Fringe Festival 2022.