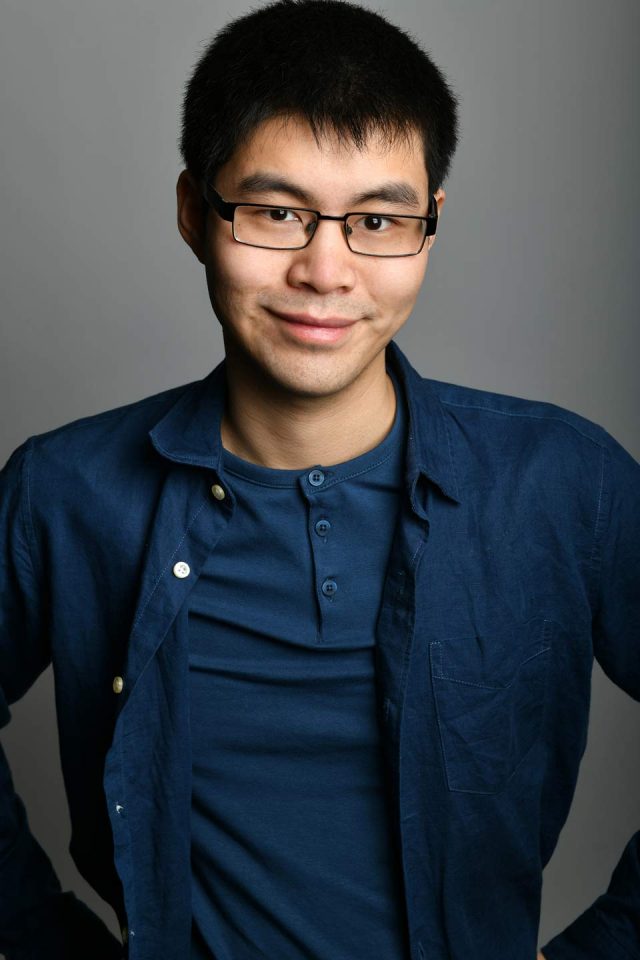 Ken has written and starred in 2 series of his hit BBC Radio 4 show, Chinese Comedian, which was selected for Radio 4’s Pick Of The Year. It will return for a 3rd series in 2022!

He has hosted the documentary Game Over, Humans (BBC Radio 4) and comedy gameshow The Hangover Games (E4). He is the current host of children’s science show Don’t Blame Me, Blame My Brain (CBBC).

In 2019, Ken embarked on his first UK wide tour performing to sold-out audiences. He also frequents the prestigious Soho Theatre in London with his solo shows.

“It was a smart, impressive and brilliantly funny tour-de-comedy”