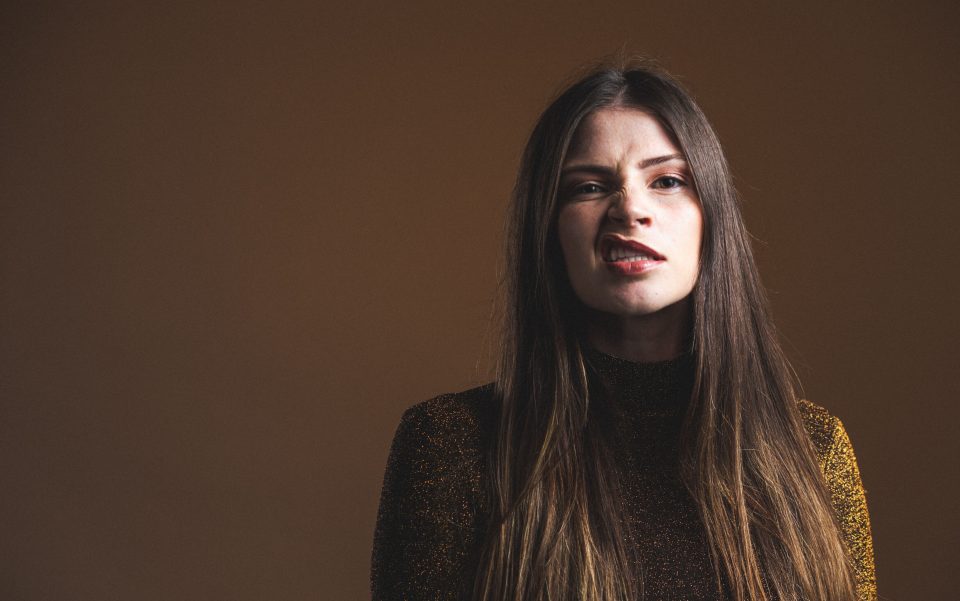 One of the most exciting new voices to hit the UK comedy scene, Katie Green was born and raised near San Francisco, in a British and Salvadoran household. She was first introduced to stand-up when she was taking an acting class and a classmate told her, “You aren’t that good at acting, but you should try stand-up.” Little did she know this backhanded compliment would start her comedy career. She moved to Los Angeles to attend UCLA and pursue comedy. After getting a Master’s Degree in Latin American Studies, she decided to move to the city where her degree would be most useful; London.

Prior to moving to the UK, Katie has been featured in HBO’s Women in Comedy Festival, LaughFest, the Funny Women Fest, the San Diego Comedy Festival, and Limestone Comedy Festival. Katie was a Funny Women Finalist in 2020, and in 2022 beat 100’s of applicants to secure a place in one of Edinburgh Festival’s most prestigious new-comic showcases, ‘The Pleasance Comedy Reserve’, which helped launch the careers of Jack Whitehall, Roisin Conaty, Joe Lycett, Jamali Maddix, Darren Harriott, Sophie Duker, Nigel Ng amongst others!