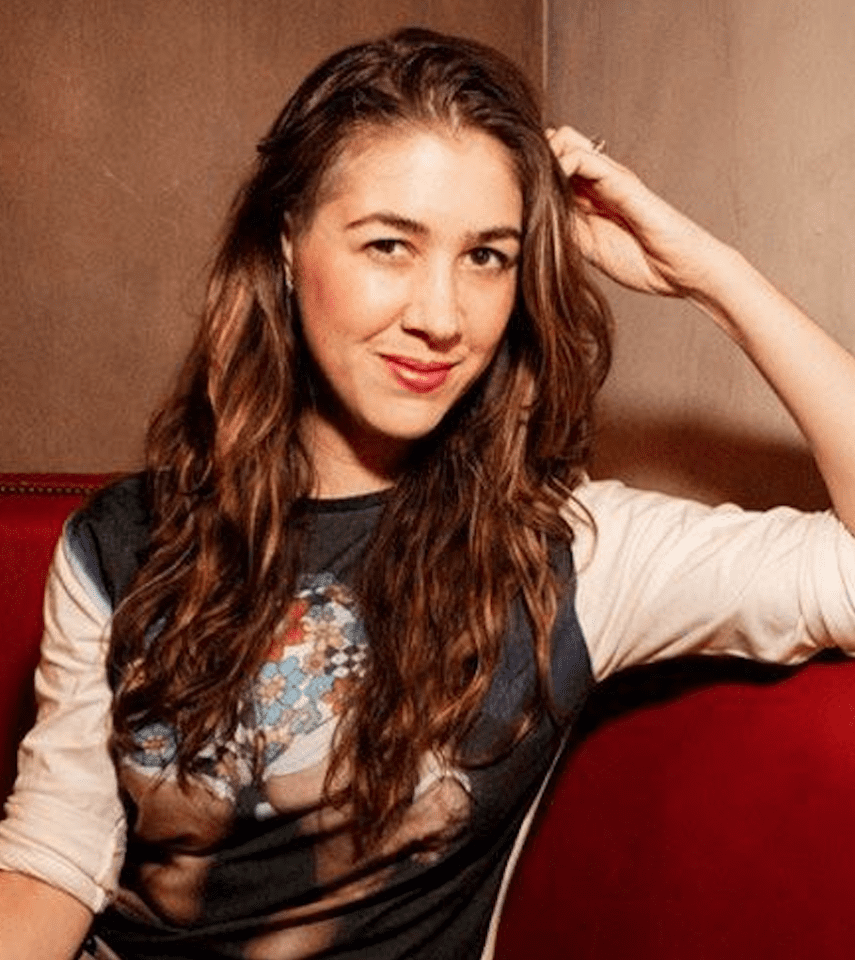 Katharyn began doing stand up comedy in New York where she worked her way to regularly hosting and performing nightly all over the city. She has been seen regularly at venues including but not limited to New York Comedy Club, Gotham Comedy Club, Broadway Comedy Club, The Stand, and The Comic Strip as well as countless backs of bars, windowless basements, rooftops, and bathroom stalls. Currently based in London, Katharyn performs regularly at Top Secret Comedy Club and recently won The Black Out at Up the Creek. Katharyn’s other current projects include co-hosting the podcast “This American Irish Life” with Mark O’Keeffe.

In 2019, Katharyn made her Edinburgh Fringe Festival debut of her hour of stand up, “Ew Girl, You Nasty” to excellent critical review. Kate Copstick of The Scotsman exclaimed, “This show is a blast!” The Skinny awarded her **** and Pop Dust noted that “you won’t see many comics like her at the Fringe or anywhere else.” She has hosted a show in the New York Comedy Festival three years running and formerly produced two weekly shows in New York which she headlined.

In March/April 2020, Katharyn was slated to perform  in “Hot Garbage” at the Melbourne International Comedy Festival with Eve Ellenbogen and also her hour, “Ew Girl, You Nasty” at the Sydney Comedy Festival. Through these shows, she hoped to finally pay off an antique ring she bought on credit. Other past projects include co-hosting “Somewhat Scientific” with Meghan Walsh and, prior to moving to London, co-hosting “Yikes Yikes Baby” with Misha Han and Mike Suarez which recorded at Riot Cast above the Comedy Cellar.

This is hair-raising stand-up of the kind that used to be the exclusive territory of the Bad Boy Comics. And this woman is kicking some serious comedy ass in their playground

Plenty of laughs to be had