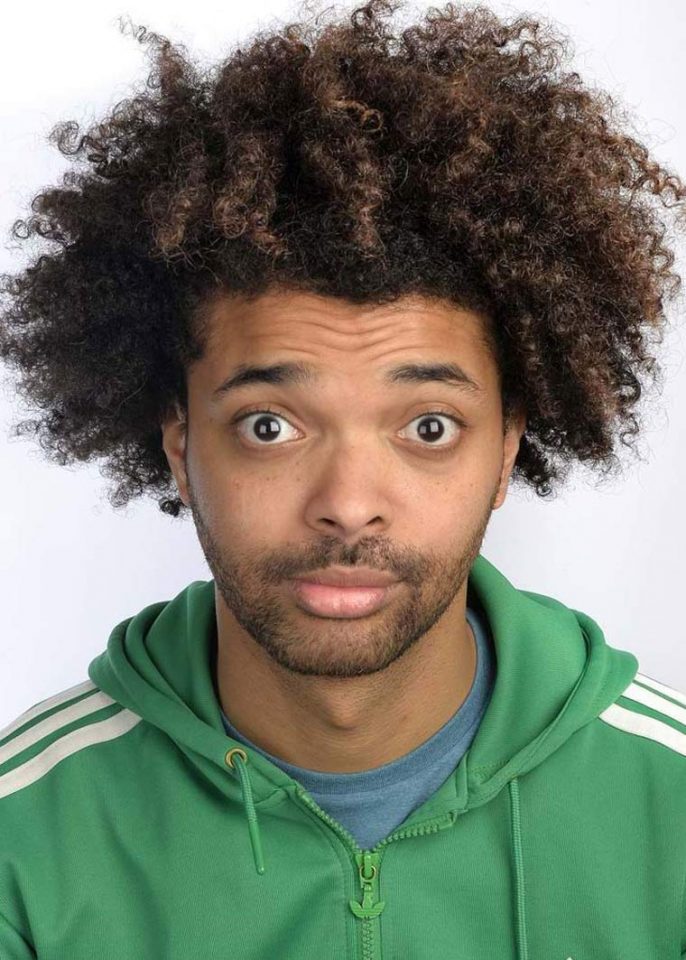 Essex boy Johnny Cochrane’s infectious charisma and cheeky charm landed him his own comedy sketch series on CBBC, alongside sidekick Inel Tomlinson. The Johnny & Inel Show (CBBC) was met with huge critical praise leading to nominations for two Royal Television Society Awards including Best Comedy Programme and Best Performance in a Comedy. As creator, writer and co-star of all 26 episodes, Cochrane quickly established himself as a bold and staggeringly ambitious Writer/Performer.

This rising star is also the voice of MTV UK and has become a regular face on television with credits including: Safe Word (ITV2), The Funny Thing About (C5), The Dog Ate My Homework (CBBC), Sunday Brunch (C4), All Over the Place (CBBC) Three guys eat (BBC3) and Match of The Day Kickabout (BBC).

He is also a firm favourite on radio, having presented two hugely successful high energy shows on both Fubar and subsequently co-hosting the friday night show on Virgin Radio UK.

When not performing Johnny is also a prolific writer and has writing credits on Sky’s So Beano show and more recently for CBBC’s Big Fat like.

A Passionate football fan Johnny has worked for a number of years with his beloved Arsenal F.C. as a presenter and pundit for match day programmes as part of their Arsenal nation series. This partnership proved to be so fruitful that Johnny was asked to be co-host of the official Arsenal nation podcast.

Johnny has been a part of several advertising campaigns including National campaigns for Domino’s Pizza, and Tesco as well as branded partnerships with Lego and Nintendo.

Johnny recently became a father for the first time, which inspired him to curate and host the How’s Your Father? Podcast which discussed a range of issues around fatherhood, with guests including Russell Kane, DJ spoony, Deborah Frances-White and Doc Brown.

Johnny can also be heard on a number of high profile podcasts including several appearances on Russell Kane’s Evil Genius series as well as becoming the first male to co-host the Guilty feminist podcast.