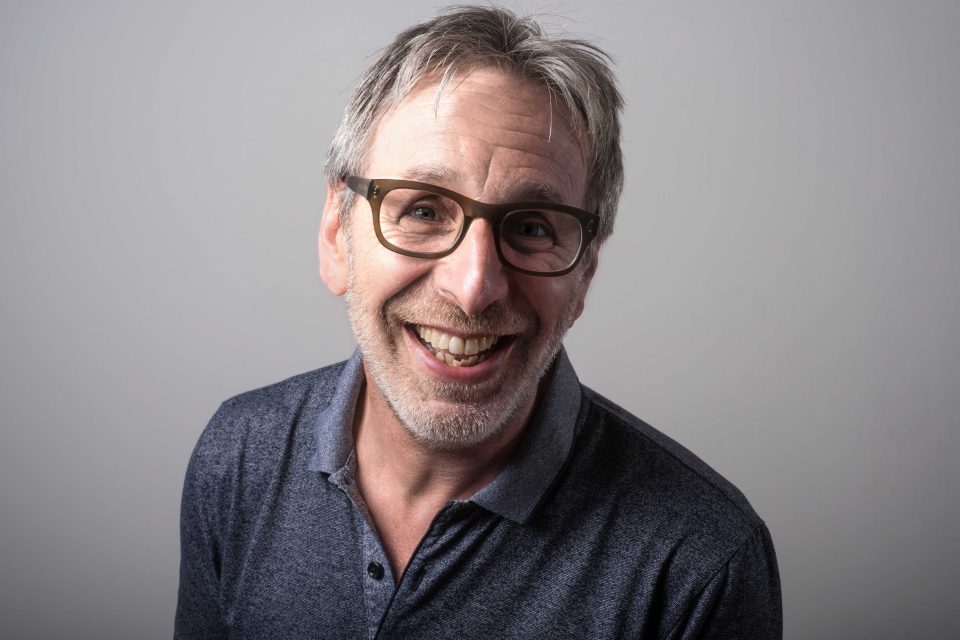 Host of BT Sport's The Football's On

Ian Stone is a highly sought after stand up comedian, broadcaster, podcaster and writer. He hosts The Football’s On (BT Sport) and has appeared many times on Fighting Talk (BBC Radio5 Live) Mock the Week (BBC2), The Now Show and Political Animal (BBC Radio4). He also appears regularly on TalkSport and presents the Handbrake Off Arsenal podcast for The Athletic.

Ian is an experienced host for events with corporate audiences, he is particularly adept at awards ceremonies and sporting dinners. He has entertained guests at a Gareth Southgate lunch at London’s Grosvenor House Hotel, and has an up coming event with Roy Hodgson. Ian can accommodate all types of events, whether it’s for big audiences or intimate events, and he is excellent at tailoring his material to who’s in the room.

He’s a regular booking at the top comedy clubs across the country including The Comedy Store. He has also performed stand-up all over the world including Afghanistan for the troops, festivals in Australia, New Zealand and South Africa and he was the first British comic to perform in Moscow.

Ian is a writer and his book To Be Someone was published in 2020. It’s been very well reviewed on Amazon and Goodreads and is currently being reprinted for the fifth time. 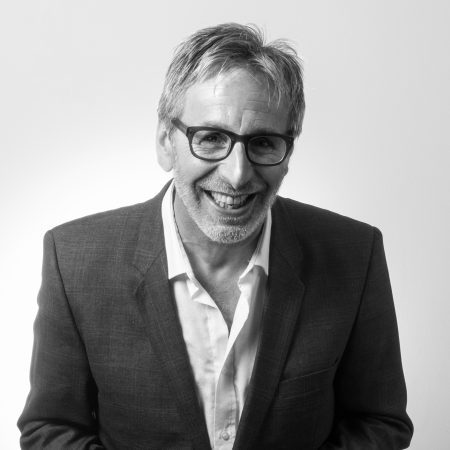 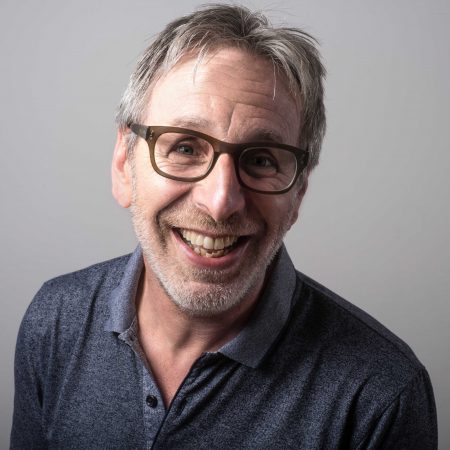