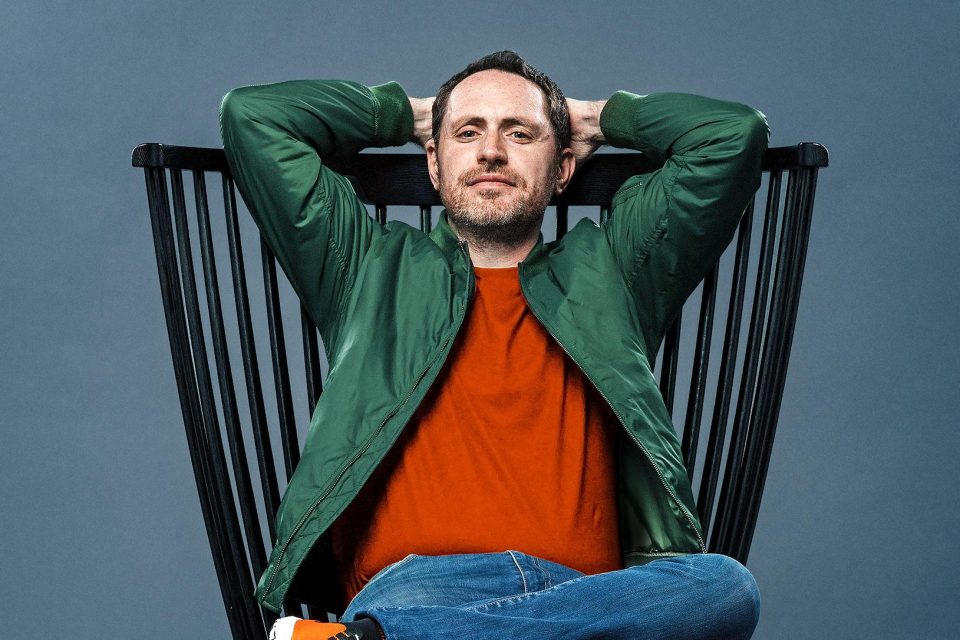 Hugo Rifkind is a columnist and leader writer for The Times, he writes a weekly opinion column and My Week, a diary parody. He also writes columns for The Spectator and GQ.

He hosts a weekly show on Times Radio, an entertaining talk show with guests on news and culture, Saturdays 10am-1pm. He is also a frequent panellist on BBC Radio 4’s The News Quiz, and is an occasional speaker on TV shows such as Question Time (BBC1).

Hugo is an accomplished after dinner speaker and moderator, his specialisms include current affairs, foreign politics, culture, books and literary events, technology, and social media.

His first novel, ‘Overexposure’, based around a showbiz reporter, published in 2006 was well received “Rifkind has a cheeky sense of humour, and has successfully pulled together a fast-moving and entertaining little comic novel. Like all decent comedy, it’s near the knuckle, too.” (Independent)

(photo credits with The Times) 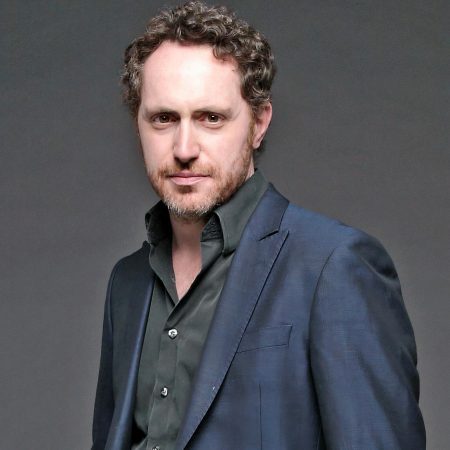