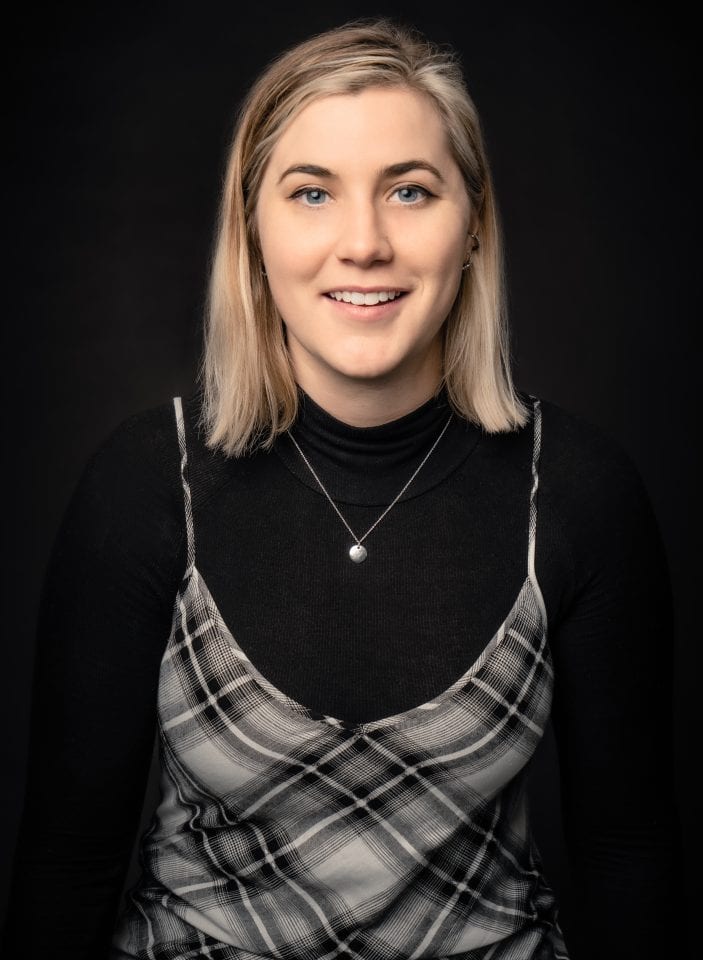 Hannah is the 2019 Rising Star New Act of the Year, was a semi-finalist in both the BBC Radio4 Introducing Comedy Award and So You Think You’re Funny, and was selected for the Angel Comedy Showcase at the Edinburgh Fringe Festival. She likes to think of herself as the Taylor Swift of comedy, sharing jokes about people who have wronged her in the past.