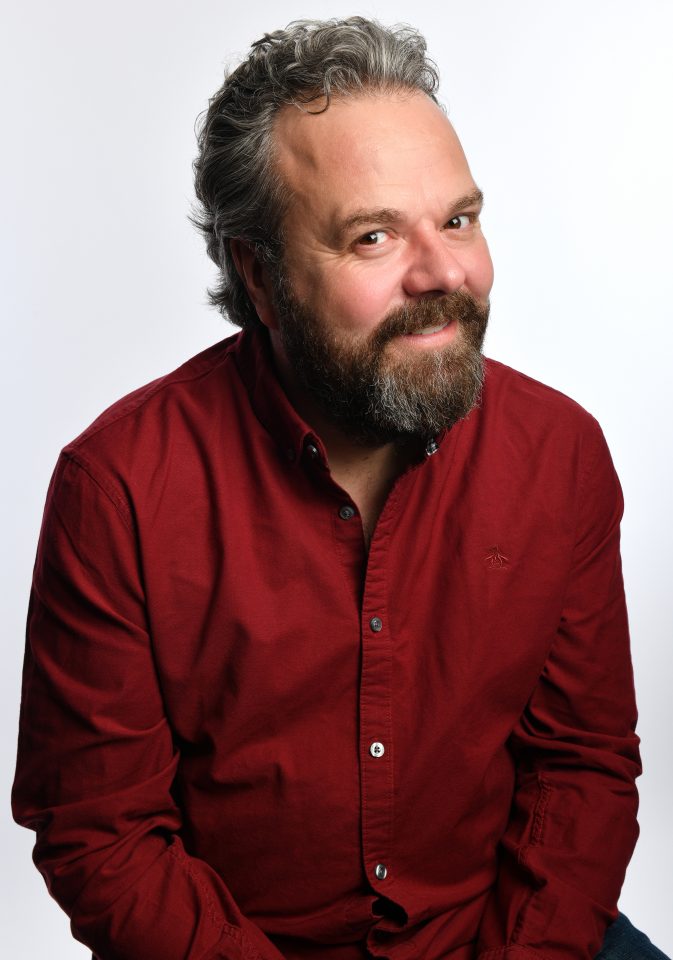 "Reminded me of how much I love stand up"

Hal Cruttenden is one of the top touring stand up comedians working in the UK and Ireland today, as well as being a highly accomplished writer, presenter and actor.

He’s also one of the most experienced and in demand hosts for corporate events in the country.

He’s toured extensively in the UK and Ireland over the last 10 years, he has also taken shows to the Montreal, Melbourne, and New Zealand comedy festivals and he’s recorded three stand up specials for Next Up -‘Tough Luvvie’, ‘Straight Outta Cruttenden’ and ‘Chubster’. Hal’s next tour, ‘It’s Best You Hear it From Me’ starts in 2022. Tickets Available – https://www.halcruttenden.com/gigs/

Hal wrote and starred in his own sitcom, ‘Hal’ on Radio 4, as an actor he trained at the Central School of Speech and Drama, he has appeared in ‘Shackleton’; ‘Eastenders’; ‘Touching Evil’, ‘Bramwell’, ‘Mrs Dalloway‘, ‘Brexit’, ‘Making News’ and ‘Orwell A Celebration’.

‘Chubster’ is available on NextUPComedy.com and Amazon Prime

‘Tough Luvvie’ is available at www.amazon.co.uk

'He had the audience in stitches’

‘The funniest he’s ever been”

‘Go and see Hal Cruttenden, he’s got something to say and he’ll make you laugh; a lot.’

“An absolute joy to watch…fabulous”

‘As close to flawless as you could wish for.’

“He had the audience eating out of his hands"