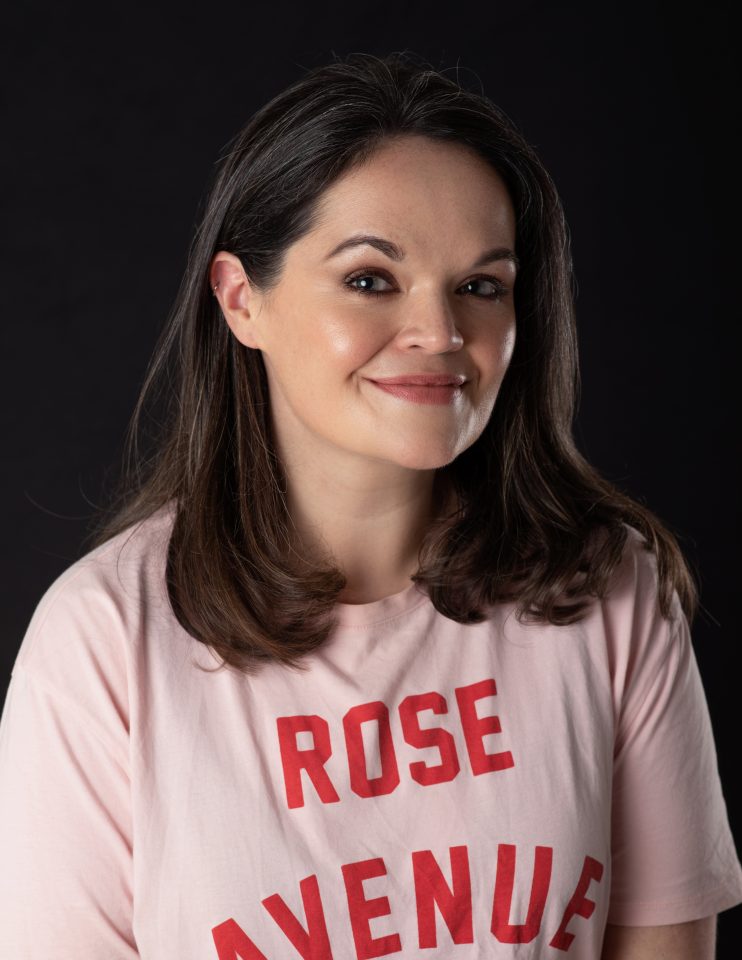 Grace Mulvey is an Irish stand-up comedian, improvisor and actor. Grace honed her stand-up skills on the Irish circuit before moving to London and making a name for herself on the UK comedy scene. Performing the Harold weekly at the improv MOB theatre, Grace is also the creator of the hit anti-diet comedy podcast Fad Camp. A finalist in the Vodafone Irish Comedian of the Year 2017 and highlighted in Funny Women’s Ones to Watch 2019, Grace continues to make a name for herself as the winner of the inaugural BBC Galton & Simpson Bursary for Comedy Writing 2020. 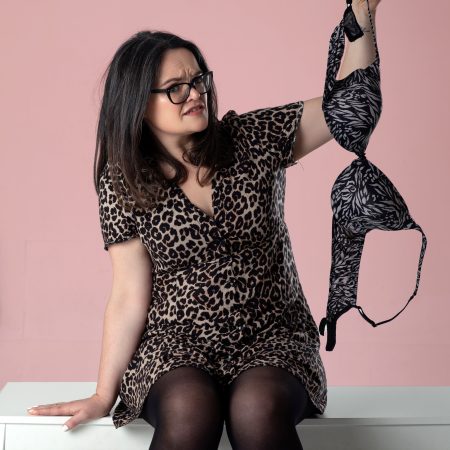 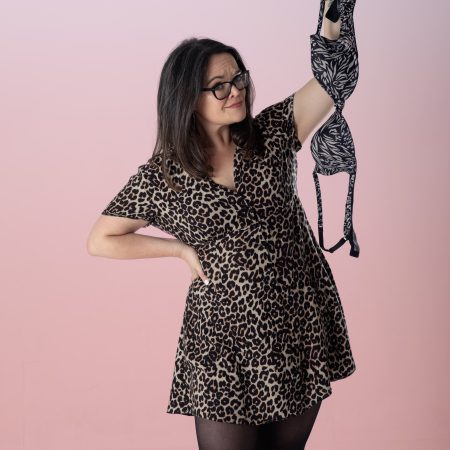