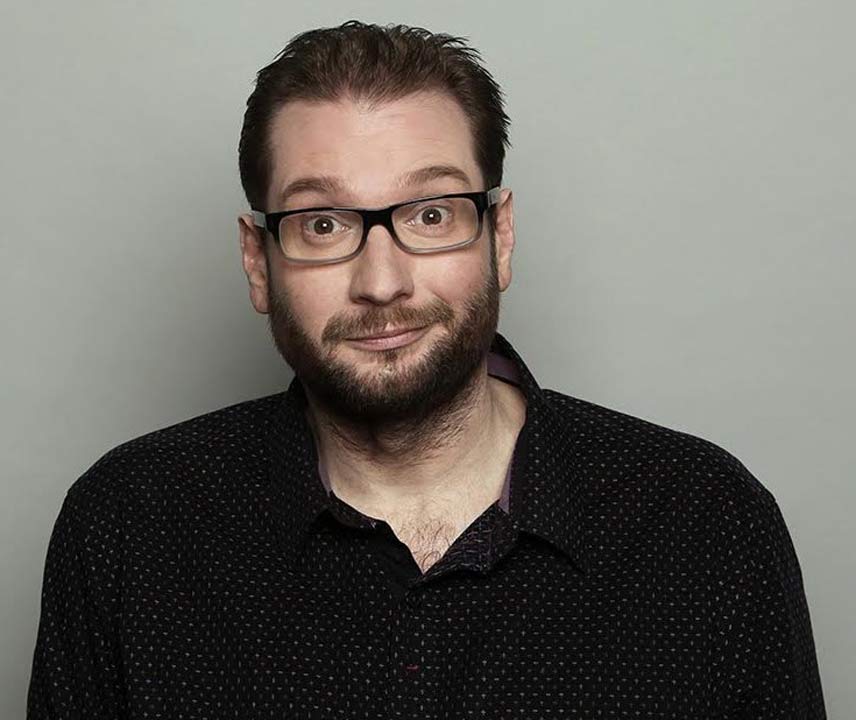 Gary Delaney is a Double Sony Award Winner, a Chortle Award nominee, and is the only comic ever to have got two gags in the same top 10 for Dave’s Funniest Jokes from the Edinburgh Fringe.

TV and Radio includes Live at the Apollo (BBC1), Richard Osman’s House of Games (BBC2), Mock The Week (BBC2), The Unbelievable Truth (Radio 4), Elephant in the Room (Radio 4), and Loose Ends (BBC Radio 4). Gary has also written extensively for TV and Radio including 8 Out Of 10 Cats Does Countdown, A League Of Their Own, The Royal Variety Performance, The Jason Manford Show, 10’Clock Live, The British Comedy Awards, and The News Quiz. He also has a book out ‘Pundamentalist: 1,000 jokes you probably haven’t heard before’.

Gary is widely regarded as being the most quotable one-liner comic in the country. He projects the barely hidden delight of a cheeky schoolboy and the audience can’t help but be carried along by his infectious charm, so much so that he has sold over a quarter of a million tickets on his tours across the UK and Ireland.

Gary regularly performs at corporate and branding events, and through Twitter he’s become one of the most followed and retweeted comedians in the country. Well known followers include Ricky Gervais, Tyson Fury, Jack Whitehall, Caitlin Moran, Sophie Ellis-Bextor and Krishnan Guru-Murphy.

Tickets to Gary’s tour ‘Gary in Punderland’ are available here 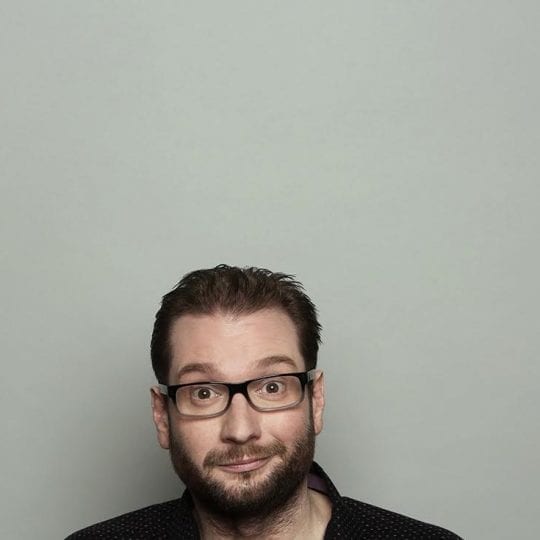 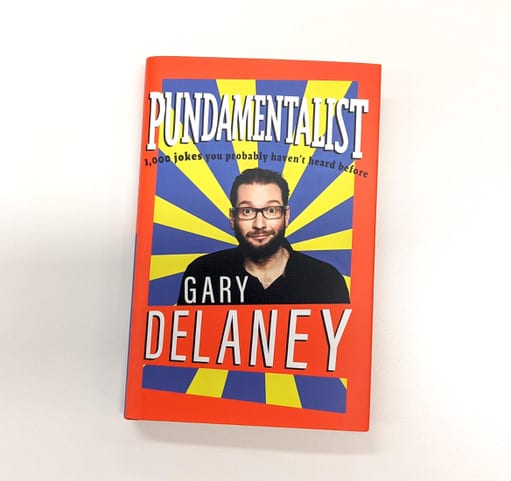