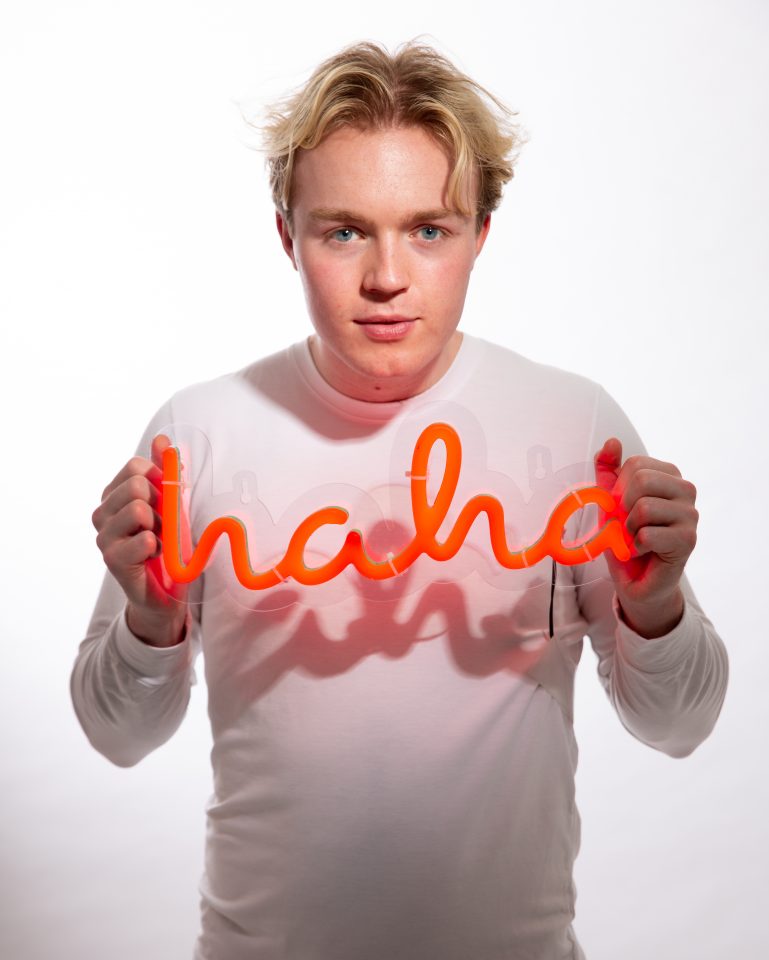 As seen on 8 Out of 10 Cats Does Countdown

Finlay Christie started early, performing at the Comedy Club 4 Kids since the age of 7 and being featured on Blue Peter for his stand-up comedy at just 14 years old.

At only 19 he went on to win the prestigious So You Think You’re Funny competition. Past finalists include Peter Kay, Lee Mack, Sarah Millican and Hannah Gadsby. He now performs in comedy clubs up and down the country and has been featured on ITV2’s The Stand-up Sketch Show and BBC One’s BBC New Comedy Award.

Finlay has over 170k+ followers and 8+ million likes on TikTok. His sketches are immensely popular, amassing over 100 million views on YouTube and TikTok. His series “When they go to a foreign country in a Hollywood film” has been featured on LADBible, UrbanTV, It’s Gone Viral and Al Jazeera. He has also made branded content for Amazon Prime, Branston and the video game Olli Olli World, amongst others.

Finlay recently had his first sitcom script optioned by Boffola Pictures, which he wrote with his schoolfriend Louis Hadlow-Davidson.

As an actor, Finlay is known for The Bleak Old Shop of Stuff (BBC2) featuring in all episodes alongside Stephen Fry, Robert Webb and Katherine Parkinson. He also appeared in the Go-Betweenies (Radio 4) alongside David Tennant and was the voice of Yo-Jo Jo in over 150 episodes of Waybuloo (CBeebies).

Finlay has also done commercial voiceovers for clients such as Sony, Disney, Nintendo, Nationwide and eBay.

He is also fluent in French and speaks Mandarin too.

Finlay has just finished his Edinburgh Fringe Festival with his debut show OK ZOOMER at the Gilded Balloon Teviot.

"Outstanding… he will be taking the comedy world by storm, catch him now while you can"

"Finlay Christie will be the future of stand-up comedy" 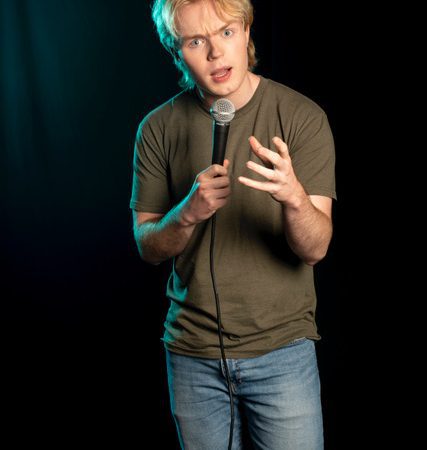 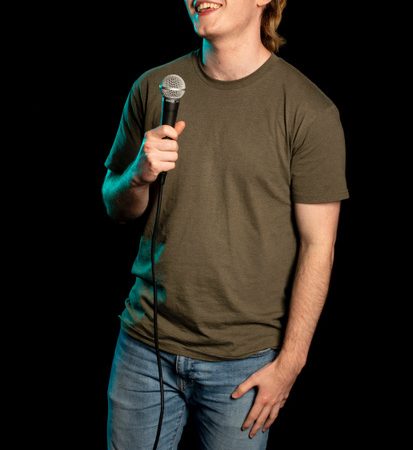 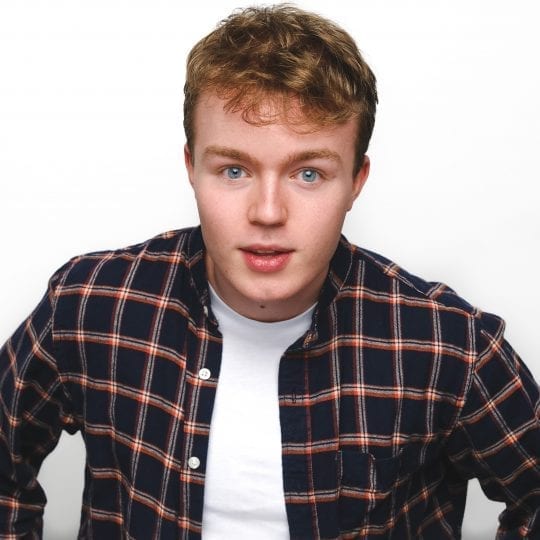 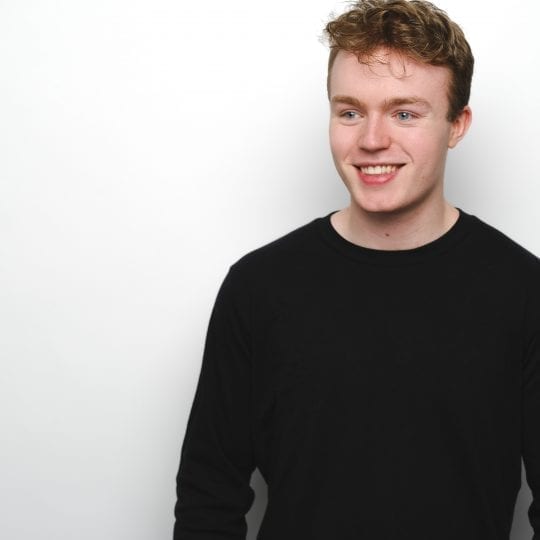 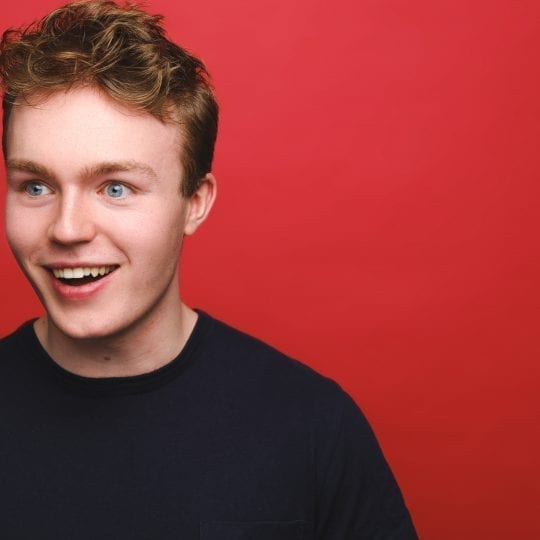 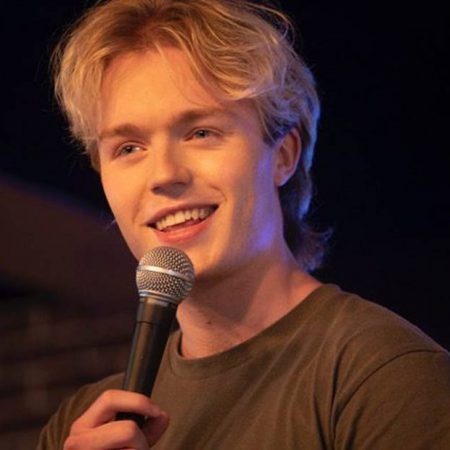