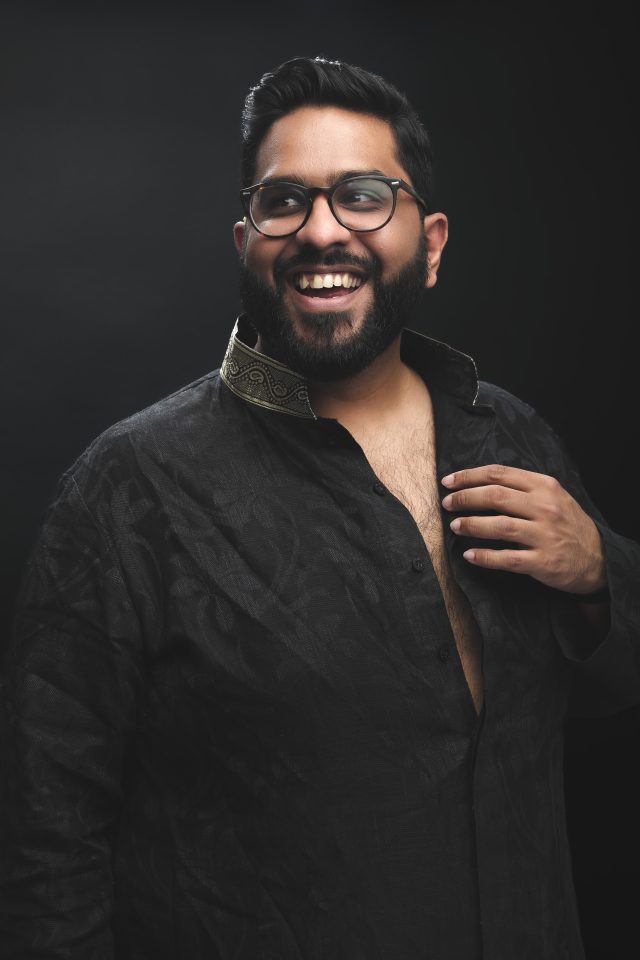 Eshaan has appeared on shows such as Mock the Week, QI (becoming the first person of Bangladeshi heritage to appear on these shows), The Now Show, Frankie Boyle’s New World Order, The Big Asian Stand Up Night, Sunday Morning Live, A Pie and a Pint, and many more.

He can also be heard as the host of the But Where Are You Really From podcast on BBC Sounds and the European award winning Nine Twenty Nine podcast from Fiverr. He is also an accomplished radio presenter, having hosted his own shows on the BBC Asian Network and LoveSport, with many guest appearances across other networks.

He has performed three sell out shows at the Edinburgh Fringe – ‘Not for Prophet’ (2017), ‘Prophet Like it’s Hot’ (2018), and ‘Infidel-ity’ (2019) as well as sell out London transfers at the Soho Theatre. Eshaan has opened for Micky Flangan, and has supported Dane Baptiste, Hal Cruttenden, Jan Ravens and Rory Bremner on tour.

Previously of Barclays Wealth and Merton Council, Eshaan holds a Masters in Global Governance and Public Policy and an undergraduate degree in Economics, Finance and Management. He has written articles for The Guardian, The Times, The Huffington Post, Happiful magazine and others. He is also a former Bollywood dance choreographer. Is there anything he can’t do? Yes. He can’t tie balloons once he’s blown them up. Which made his job as a children’s entertainer very short-lived.

"A fine comic entertainer, an intelligent maker of points and a wealth of fascinating facts"

“So slick, I could have been watching a Live at the Apollo set” 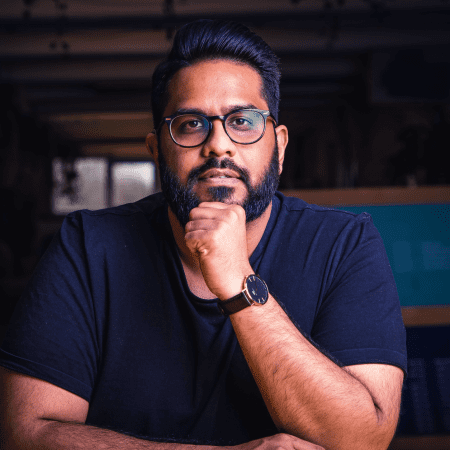